Coldplay – A Head Full of Dreams

NEW ALBUM A HEAD FULL OF DREAMS OUT DECEMBER 4
FIRST SINGLE ADVENTURE OF A LIFETIME AVAILABLE FOR DOWNLOAD/STREAMING NOW!! 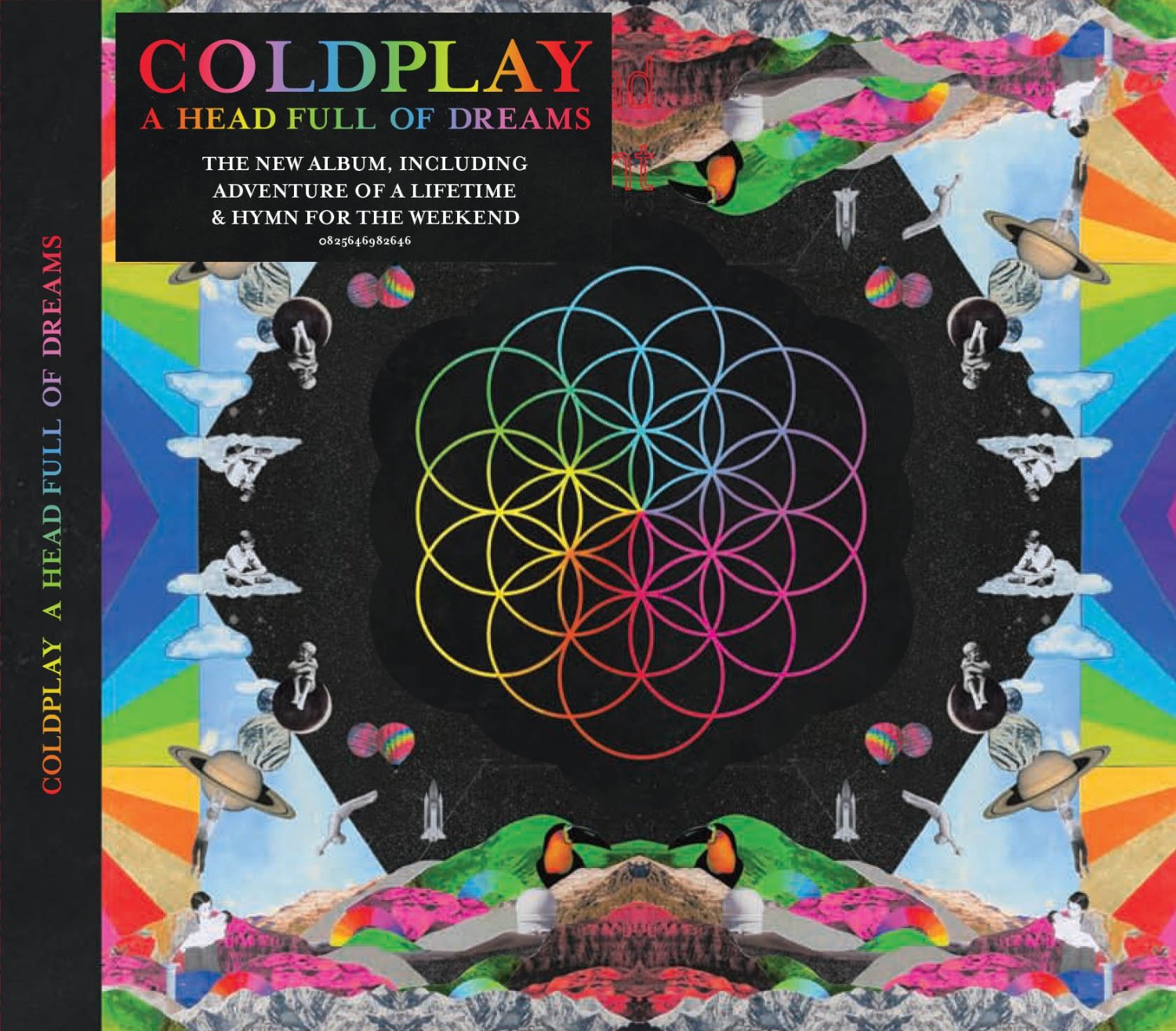 Coldplay have today announced the global release of their seventh album, ‘A Head Full Of Dreams’, on Friday, December 4 via Parlophone Records. It is preceded by the single, ‘Adventure Of A Lifetime’, which is available to download and stream now.

The album, recorded in Malibu, LA and London, was produced by Norwegian duo Stargate together with the band’s long-time collaborator Rik Simpson. It features more guests than any previous Coldplay record, with Beyoncé, Noel Gallagher, Tove Lo and Merry Clayton among those appearing across its 11 tracks (12 if you count the buried treasure of the hidden track X Marks The Spot).

Revitalised, they’ve made an album that’s bursting with energy, colour and big, life-affirming moments such as the deliciously ebullient first single ‘Adventure Of A Lifetime’ and the rocket-powered Hymn For The Weekend.

Coldplay have never enjoyed making a record more than this one. Nor have they been happier with the results.

And, this time, they plan to take it around the world. 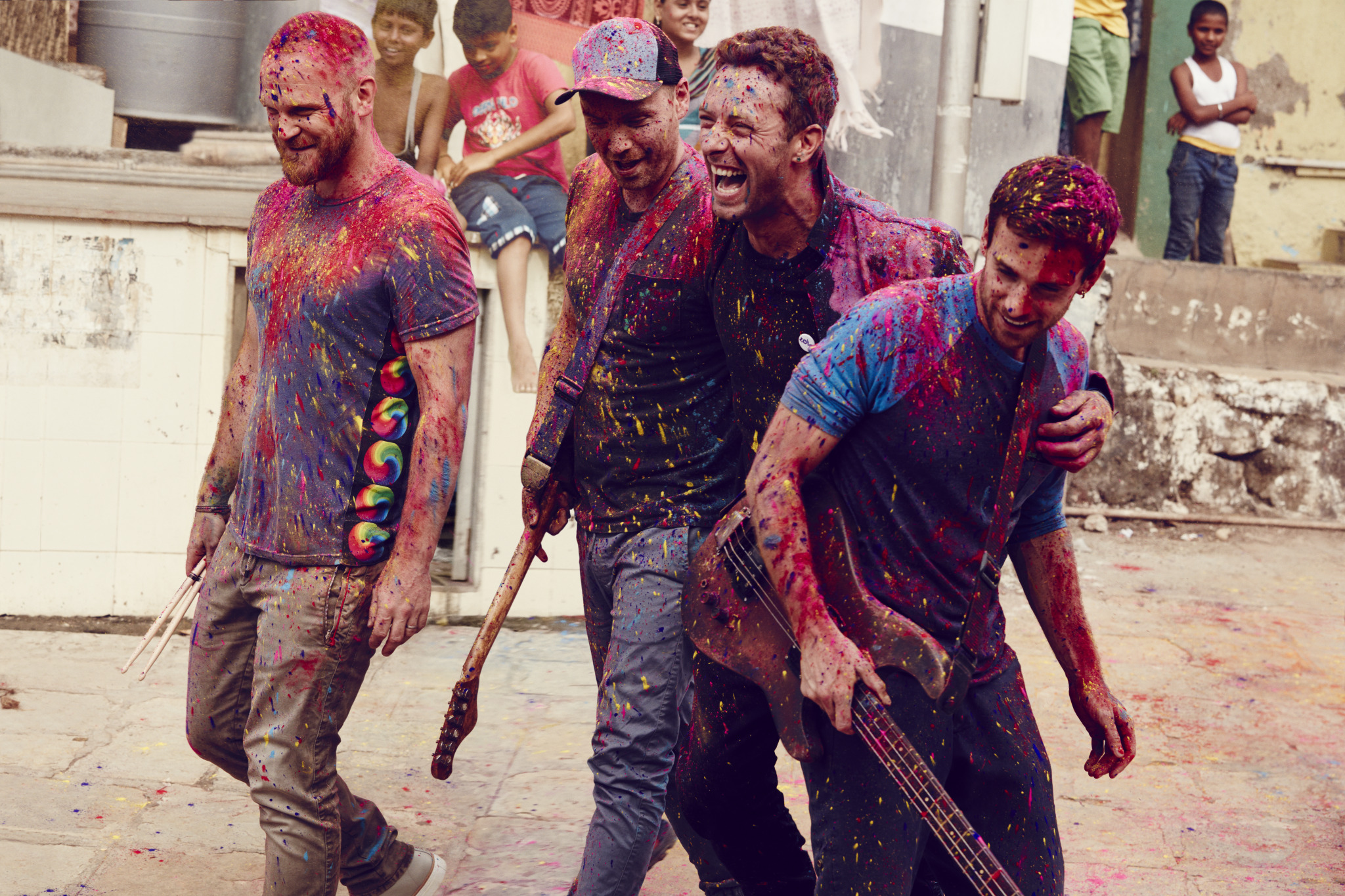