the debut studio album released is out now.

Produced by Fraser T Smith (Adele/Lily Allen/Britney Spears), Cameron Blackwood (Florence & the Machine) and recorded in L.A. and London and features the massive hits ‘Say Hello’, ‘The Book of Love’, ‘For You’ and the current massive single ‘Bitter Pill’.

‘Bitter Pill’ will be released in 2 formats, a standard studio album, a double CD featuring a 13 track live album as well as digital download 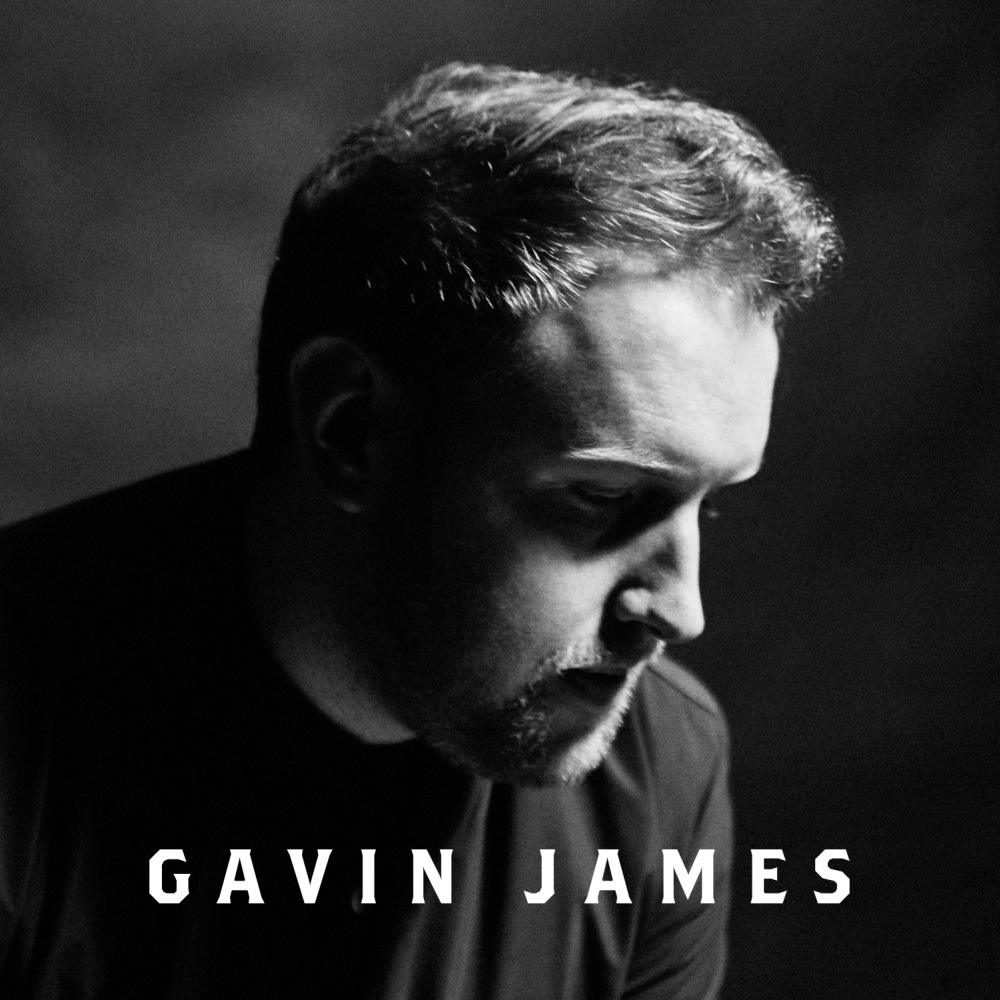 Watch the video for ‘Bitter Pill’

Gavin James has spent the summer supporting Sam Smith around America, before opening for 2 x Ed Sheeran Croke Park shows in Dublin in front of 164,000 people and Taylor Swift in Hyde Park. A European and American headline tour is now on sale for later this year, featuring London’s Scala on December 8 and a four-night SELL OUT return run at Dublin’s Whelans from December 21-23.

Gavin will be back for a completely SOLD OUT Irish tour in December!
Live dates 2015