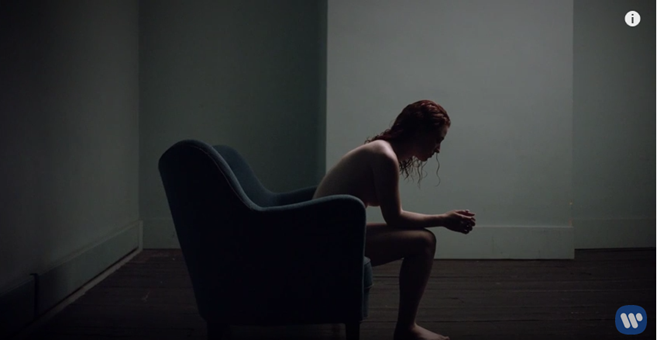 Taken from her #1 album ‘I CRY WHEN I LAUGH’ out now!
Sold-out show The Olympia Theatre, Dublin on Thursday March 31st

Jess Glynne’s astonishing year is set to continue with the release of ‘Take Me Home’.
Today, Jess Glynne’s Take Me Home has been named as this year’s official single for BBC Children in Need
Sales of the track will raise cash for the charity which helps young people and disadvantaged children in the UK.
Already familiar as an album showstopper, ‘Take Me Home’ is a soaring ballad that gives insight to Jess at her most raw, heartfelt and exposed. This in mirrored in the accompanying video, echoing the likes of Sinead O’Conner or Alanis Morissette in its unflinching and unmediated directness that embraces both empowerment as much as vulnerability. It similarly corresponds with the title of the album, ‘I Cry When I Laugh’ – alluding to Jess’ real life propensity to tear up in moments of joy as much as sadness – and the implicit emotional duality of her music.
Of the track & video Jess commented: “This is a song about the need to have someone who cares when you are at your most vulnerable. It’s a very emotional song for me and I have to admit it brings me to tears when I sing it live or when I made the video with Declan (Whitebloom). I hope it makes people realise that they should reach out to others at a time of need.”
The list of Jess’ achievements this year is inexhaustible – her debut album ‘I Cry When I Laugh’ is the biggest selling debut of the year having gone platinum in the UK in only 10 weeks, she has sold 5m singles in the UK and 10m worldwide and has combined You Tube views of over a billion. She has also just performed at the prestigious EMA’s and has her first major sold-out headline show Dublin’s Olympia Theatre on Thursday March 31st , 2016.