INCLUDING LIMITED-EDITION VINYL, CASSETTES AND CD

PLUS AN EXCLUSIVE RELAUNCH OF LEGENDARY FANZINE PUNK 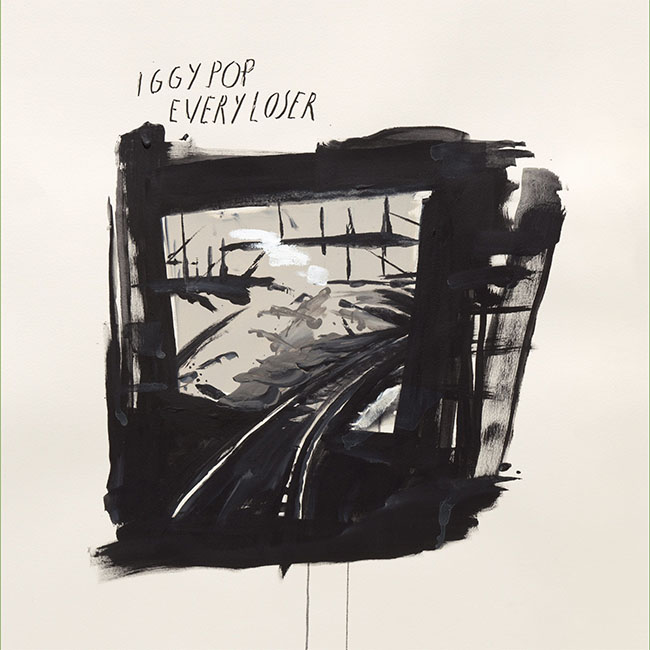 “Getting the shit beat out of you has never sounded so appealing.” – AV CLUB

“…Iggy has delivered his most immediate, straightforward, energetic record in years.” –STEREOGUM (Album of The Week)

“…proves that Pop not only has more to say, but continues to find exciting ways to say them.” – SLANT

“Get the year started right with a pop — from Iggy Pop.” – ASSOCIATED PRESS

Today marks the release of Iggy Pop’s feverishly anticipated new album EVERY LOSER on Atlantic Records/Gold Tooth Records. Hailed by the likes of NEW YORK, ESQUIRE and the ASSOCIATED PRESS as one of the new year’s most eagerly awaited releases, EVERY LOSER has been preceded by “buzz-bombing, hard-riffing rock” (NEW YORK TIMES) “Frenzy,” and more recently ”Strung Out Johnny.” 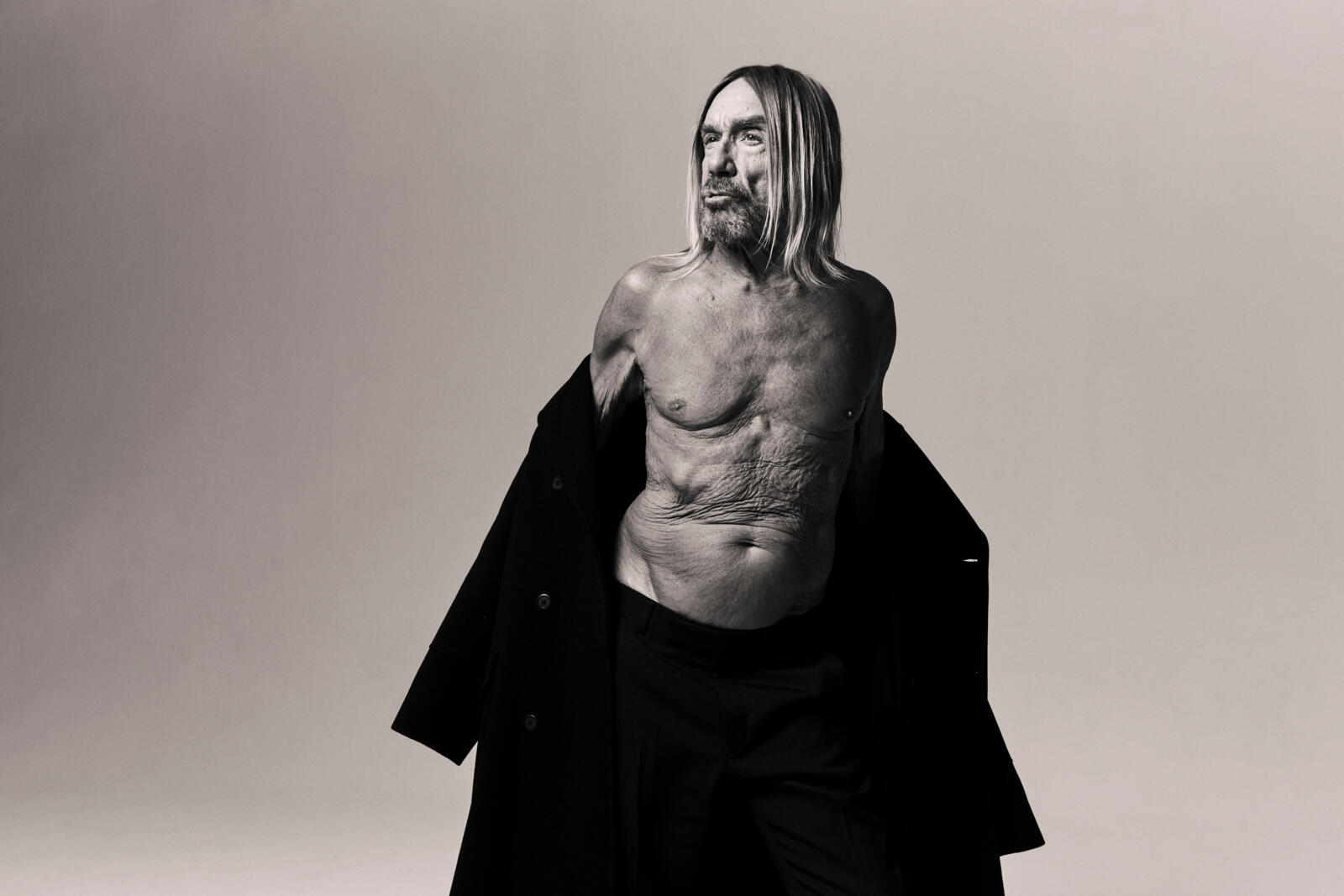 EVERY LOSER is Iggy’s first album to be released via the recently announced partnership between Atlantic Records and Gold Tooth Records, the new label founded by the album’s GRAMMY Award-winning, multi-platinum executive producer, Andrew Watt

The new album is available as limited-edition vinyl, cassettes and CDs – Available HERE. As part of the release of EVERY LOSER, Iggy is offering an exclusive relaunch of legendary fanzine, PUNK Magazine, from founder and legendary editor John Holmstrom with a full Iggy issue, which contains an exclusive interview with Iggy by Flea. Iggy originally graced the cover of the John Holmstrom Fanzine in July 1976. 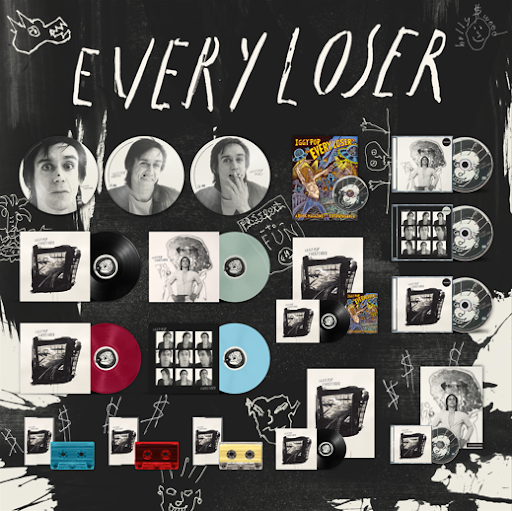