AVA MAX REVEALS POWERFUL NEW SINGLE “ONE OF US”

AVA MAX REVEALS POWERFUL NEW SINGLE “ONE OF US” 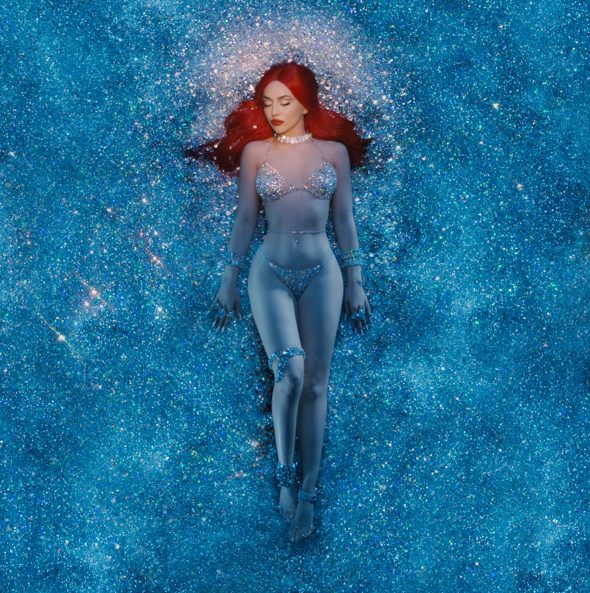 LISTEN TO “ONE OF US” 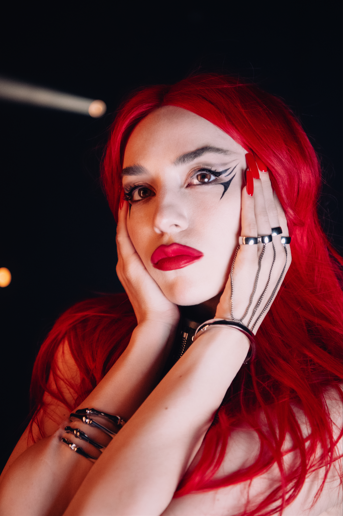