Finn Wolfhard stars as Rivers Cuomo in the new video for Weezer’s version of ‘Take On Me’. 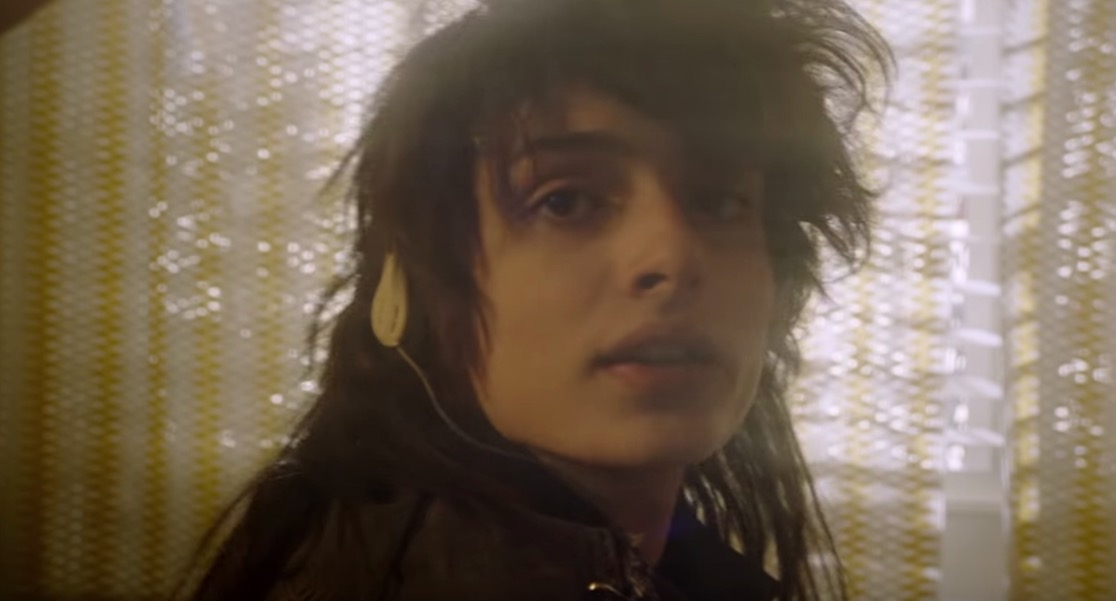 Out now, the record featured Weezer blazing through 80s Scandi-pop belter ‘Take On Me’ by international heart-throbs ‘Take On Me’.

Featuring a daydreaming Finn scribbling in his work book, it also features a full-on jam session.