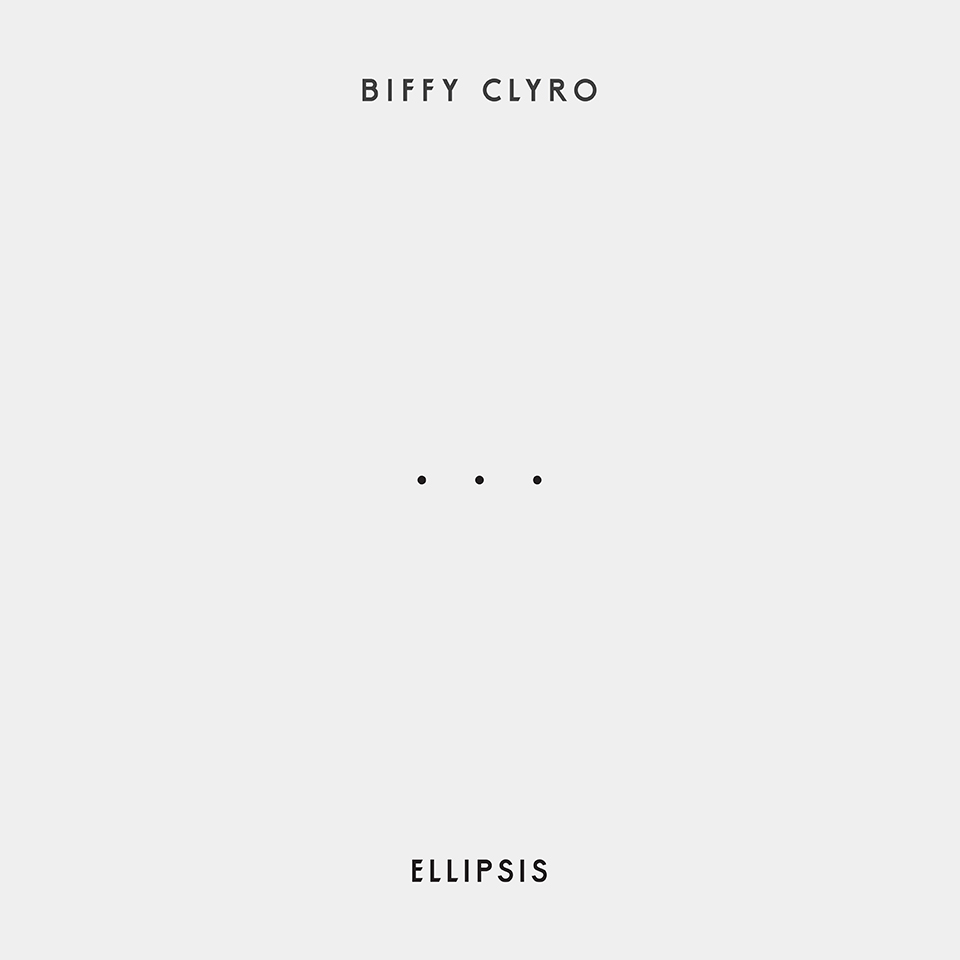 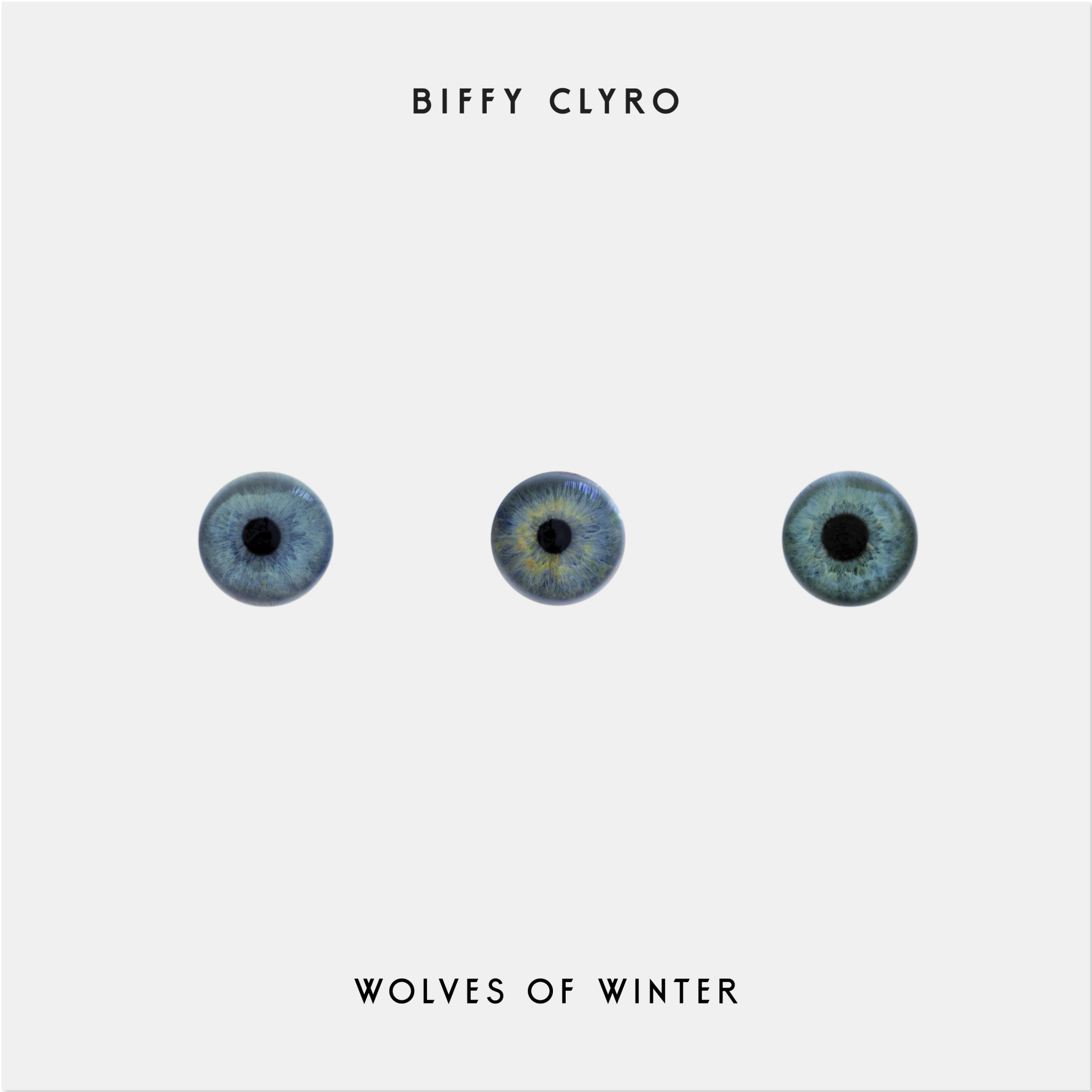 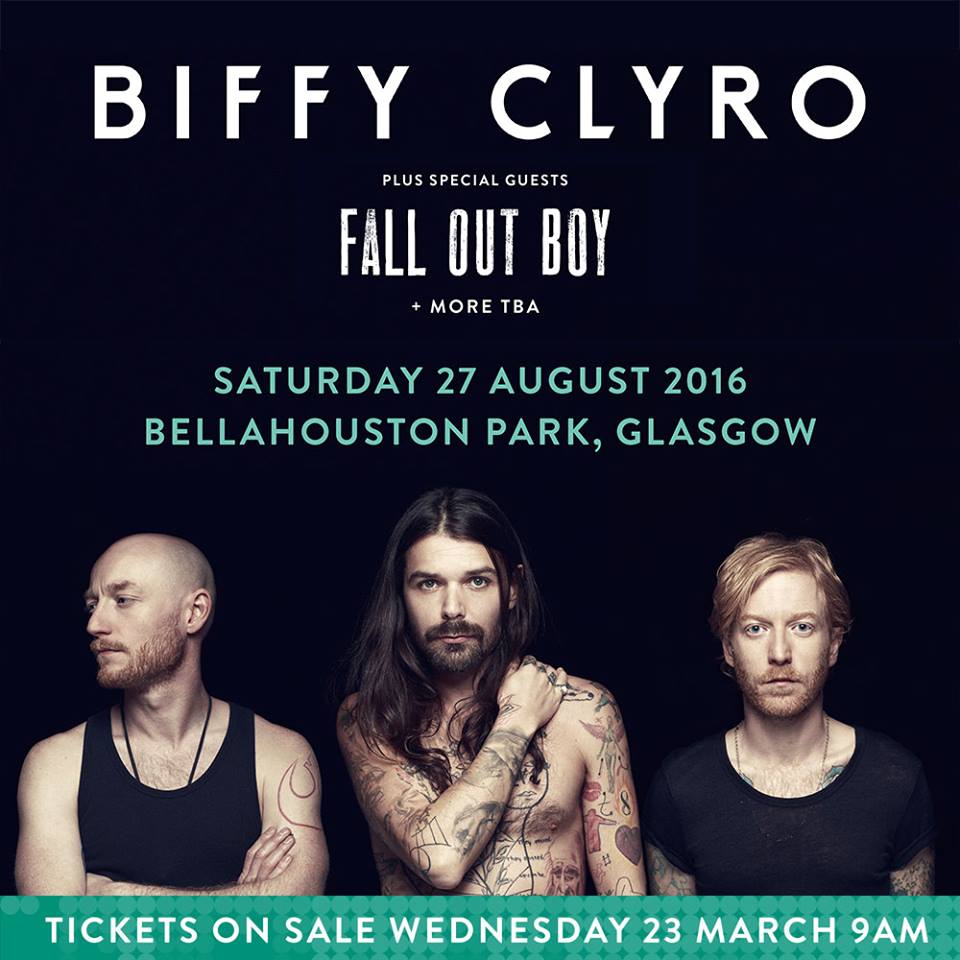 Biffy Clyro follow 2013’s critically acclaimed #1 double-album ‘Opposites’ with their seventh studio album ‘Ellipsis’ which will be released on July 8th on Warner Bros. Records / 14th Floor Recordings. Pre-orders for the album are now open , with the first single ‘Wolves of Winter’ now streaming and available as an instant grat track.

After playing their only show of 2015 shortly before midnight on New Year’s Eve at Edinburgh’s Hogmanay, Biffy Clyro recently announced that they’ll headline this summer’s Reading (August 28th) and Leeds Festivals (August 26th).