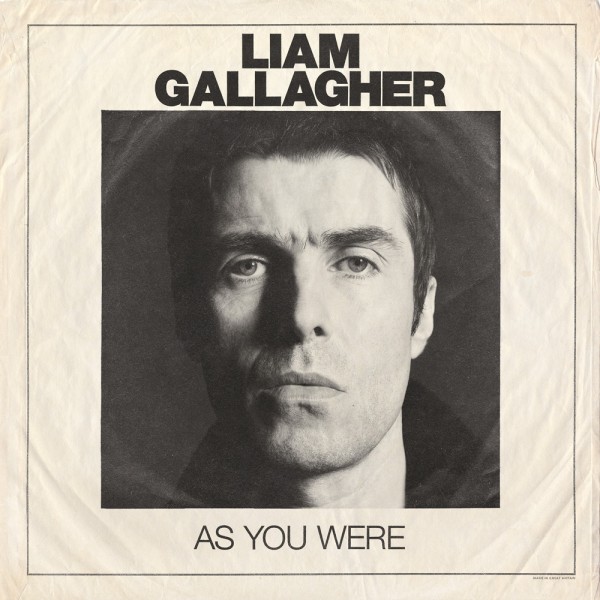 Demon Dayz at UK’s Dreamland Margate amusement park is the most hotly anticipated addition to the international summer music festival scene, marking Gorillaz’ return to the live stage as they headline a new one-day festival CURATED BY DAMON ALBARN AND JAMIE HEWLETT, CREATORS OF GORILLAZ, THE ONE-DAY FESTIVAL EXTRAVAGANZA OF DEMON DAYZ WILL SEE RED BULL TV BRING A FREE LIVE BROADCAST OF THE SOLD-OUT EVENT TO ANY FAN WITH AN INTERNET-CONNECTED DEVICE, WHEREVER IN THE WORLD THEY HAPPEN TO BE.

From 7pm on June 10th, Red Bull TV will broadcast two channels of live music and content from beyond the stage, featuring Gorillaz’ headline set (approx. 9pm) and performances from a host of guests from their recently released album Humanz.

Such a unique event calls for a uniquely qualified host, and Julie Adenuga is just that person. Rising queen of the UK music scene, British radio presenter and DJ for Beats 1, Adenuga will host the Demon Dayz broadcast. The four-hour live programme will be replayed for 24-hours on each channel, with VOD highlights then becoming available.

The not-to-be-missed festival debuts this weekend at Dreamland Margate, a recently restored amusement park with 1920s fairground rides and interactive art installations, set in the British seaside holiday resort of Margate. With three stages and an eclectic line-up, the festival will be broadcast exclusively via Red Bull TV.

More than just another summer festival, Demon Dayz celebrates the welcome live return of Gorillaz, singer 2D, bassist Murdoc Niccals, guitarist Noodle and drummer Russel Hobbs. A truly global phenomenon, Gorillaz have topped charts around the world and toured the globe from San Diego to Syria, picking up hundreds of millions of streams and record sales along the way. Gorillaz have achieved success in entirely ground-breaking ways, winning numerous awards including the coveted Jim Henson Creativity Honor and are recognised by The Guinness Book of World Records as the planet’s Most Successful Virtual Act.

New album Humanz was released to widespread critical acclaim last month, reaching #1 and #2 in the U.S. and Irish album charts respectively, and topping the iTunes chart in 60 plus countries around the world.

Additional materials for editorial usage will be available on at www.redbullcontentpool.com/RedBullTV