After the positive reception that greeted their introductory singles ‘Thank You’ and ‘Too Young To Live’, Irish duo ALL TVVINS have spent recent weeks building towards the release of their current single ‘Darkest Ocean’ which has already passed 700,000 plays between Spotify, YouTube and SoundCloud. ALL TVVINS recently hit the road for a tour as guests to Metric, and ‘Darkest Ocean’ was featured on the huge-selling FIFA 16 game.

ALL TVVINS have now launched the official video for ‘Darkest Ocean’ which continues their creative relationship with director Brandan Canty (Hozier’s ‘Take Me To Church’). It depicts the band’s dynamic performance of the track with a series of stunning aerial shots as the camera sweeps the length of a dramatic stretch of coastline.

The launch of the video follows the news of a new tour that includes a London show at The Victoria, Dalston as well as a set at the Mutations Festival. The dates – scheduled below – added to the recent confirmation of their biggest Dublin show to date at the Academy:

Tickets for the Ireland and UK dates are on sale now.

Having previously supported Arcade Fire, Pixies and Jungle, and earned the respect of new wave pioneers Blondie following a set at Electric Picnic, ALL TVVINS’ summer festival touring has already included Pukkelpop, Dot To Dot and Field Day, as well as the VICE house party. 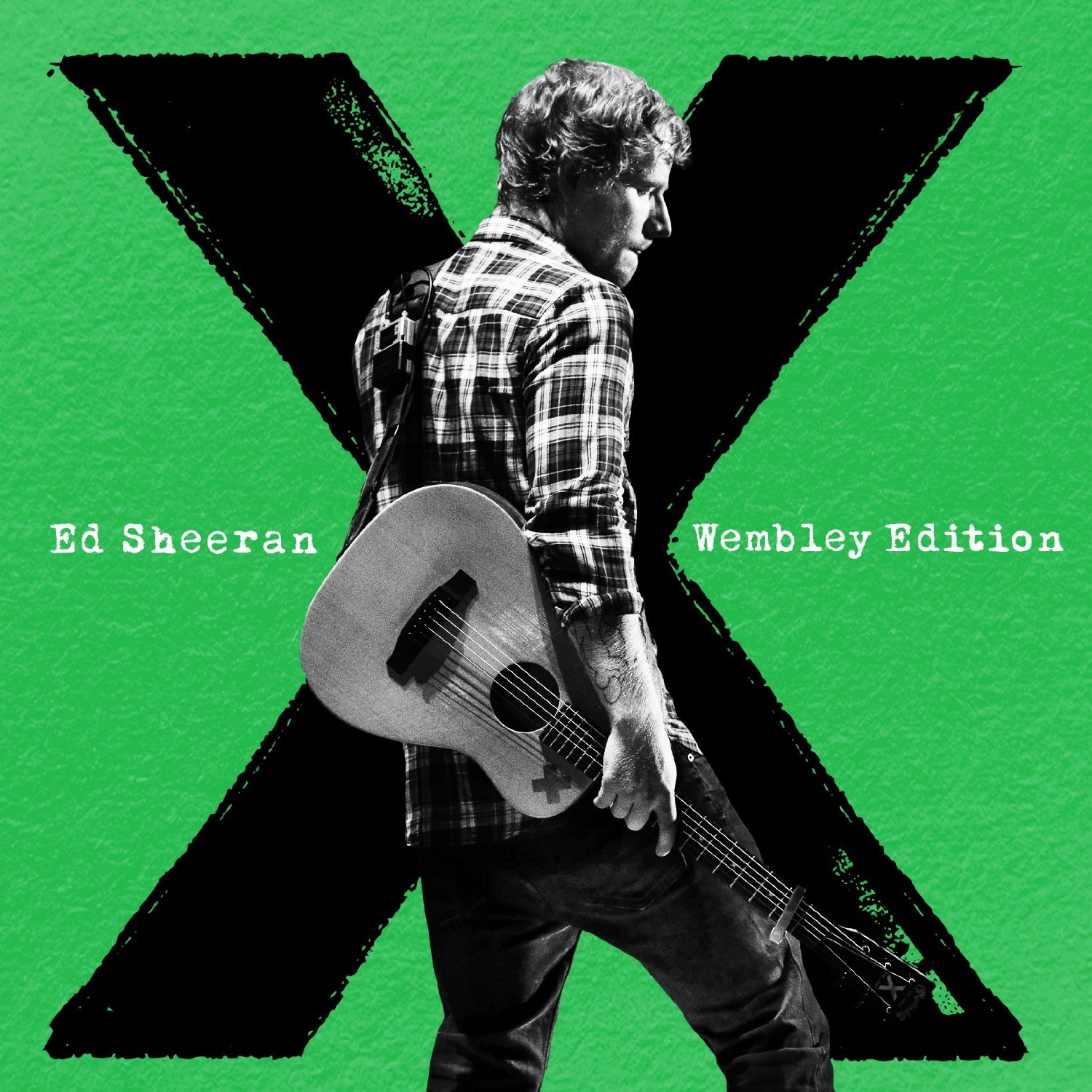 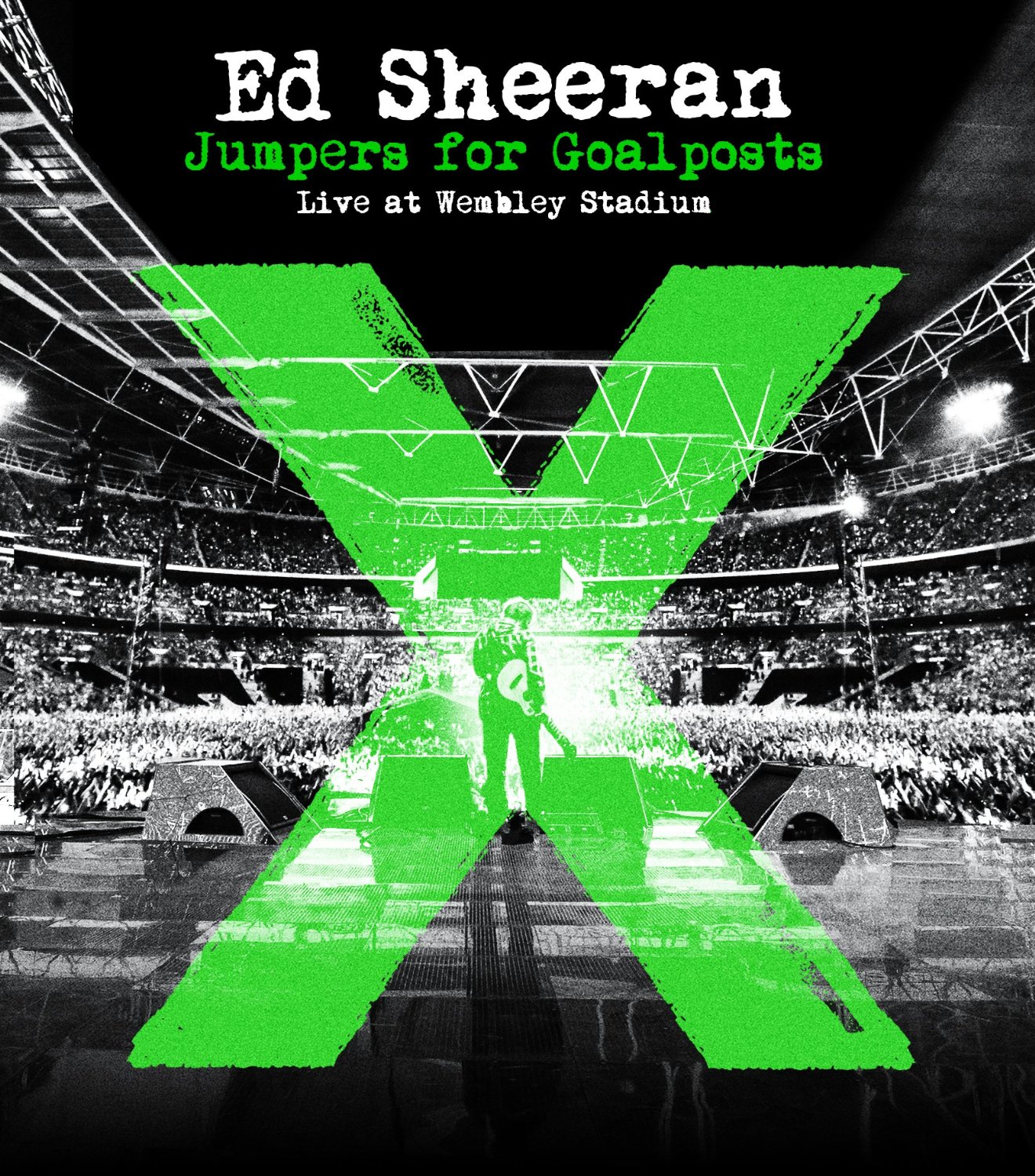 Nonesuch Records releases Junun—an album from composer/musician Shye Ben Tzur, guitarist Jonny Greenwood, and the Rajasthan Express, a group of Indian qawwali musicians—on November 13, 2015. Recorded earlier this year in a makeshift studio inside the 15th-century Mehrangarh Fort in Jodhpur, India, the album was made with Radiohead’s producer Nigel Godrich, who worked with the ensemble to create this two LP/CD album. The album features Ben Tzur’s compositions, which combine ecstatic, devotional Sufi qawwal musical traditions and his native Hebrew. Pre-orders of Junun (an alternate spelling of “junoon,” which means “mania,” or “the madness of love.”) are available now from iTunes and from nonesuch.com with an instant download of the album track “Roked;” a film clip featuring “Roked” premiered this morning at pitchfork.com and can be viewed here.

The filmmaker Paul Thomas Anderson, a friend and frequent collaborator of Greenwood, came along to document the recording sessions as well as daily life and the close camaraderie of artistic collaboration. Anderson’s resulting impressionistic film, also entitled Junun, debuted at the New York Film Festival on October 8 and began streaming today exclusively on MUBI, where it will stream for 30 days. Junun also will be shown at the Rome Film Festival in mid-October.

Greenwood made a guest appearance last year during Ben Tzur’s London concert, where they previewed some of the music of Junun, and this summer, the two were joined by the qawwali party for two performances at the Jerusalem Sacred Music Festival. Further concerts are being planned for the future, as are additional screenings of Anderson’s film.

Shye Ben Tzur is an Israeli composer/producer/poet and performer who lives in India and Israel. He composes qawwalis, instrumental and devotional music, in Hebrew, Urdu, and Hindi. A concert by Zakir Hussain and Hariprasad Chaurasia that Ben Tzur attended as a young man was life-changing. “It touched my heart so deeply,” he says. “It was at the time the deepest musical experience I had gone through. It moved me so that I could do nothing but go find out what it is. I feel I’m still in that spot. I don’t think I have achieved it. Indian music is so vast and so deep and the more I learn different things about it, I realize how ignorant I was. It just doesn’t stop.”

“When I was in the Negev desert in southern Israel a couple of years ago, I heard a band playing a song using an Arabic violin called a rehab,” Greenwood told London’s Evening Standard. “It was a strange mix of Arabic and traditional Indian music, one that I’d never come across before,” He continued, “The best song, I found out, was written by Shye Ben Tzur, an Israeli musician who had been living in India until this year. I set out to discover more about him … I’m always a little wary of rock bands half-heartedly dabbling in world music—itself a slightly greasy term—but there are exceptions. Damon Albarn is one: his work with musicians in Mali is something he’s clearly fully committed to. And I think Shye Ben Tzur is another.”

Widely known as the guitarist for Radiohead, Jonny Greenwood also is a highly respected composer. In addition to his soundtracks to Paul Thomas Anderson’s Inherent Vice, There Will Be Blood, and The Master, Nonesuch also released his score for Norwegian Wood and his collaboration with Polish composer Krzysztof Penderecki. 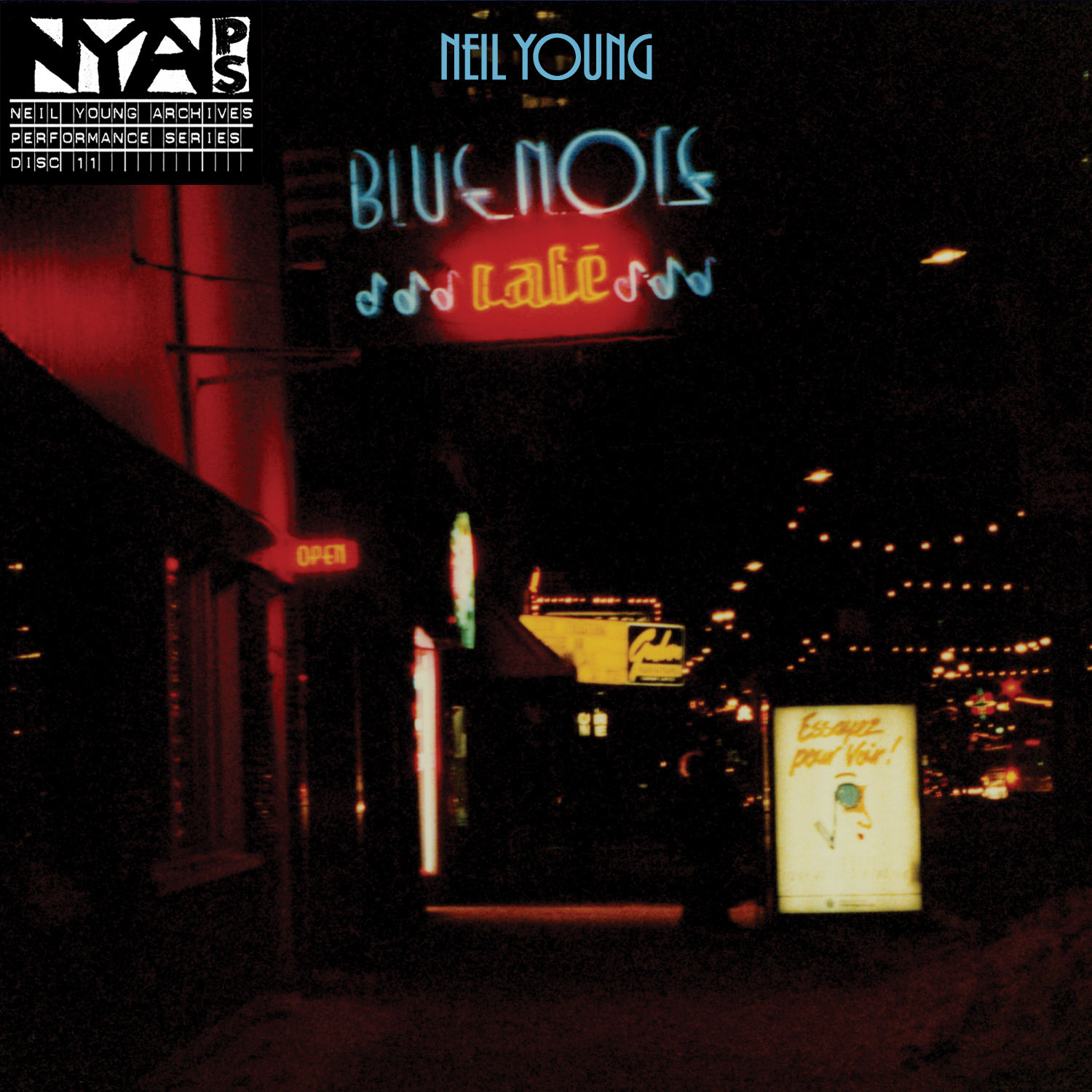 Neil Young has announced that the latest Performance Series release from the Neil Young Archives is Bluenote Café – which will be released on November 13th via Reprise Records. The album collects various performances captured during Neil’s 1988 tour.
This superb live 2-CD, 4-vinyl LP set documents one of Young’s most funky and heartfelt periods and features seven unreleased songs: “Soul of a Woman,” “Bad News Comes to Town,” Ain’t it the Truth,” “I’m Goin’,” “Crime of the Heart,” “Doghouse,” “Fool for Your Love,” and a searing 19+ minute version of the immortal “Tonight’s the Night” from The Pier in New York City. The album is available for pre-order as of today at: www.NeilYoung.com and here.
Those who pre-order will receive and instant download of “Crime in the City”. Other instant downloads will become available at regular intervals leading up to street date and will also be available through PonoMusic.com, iTunes and all participating digital retailers. 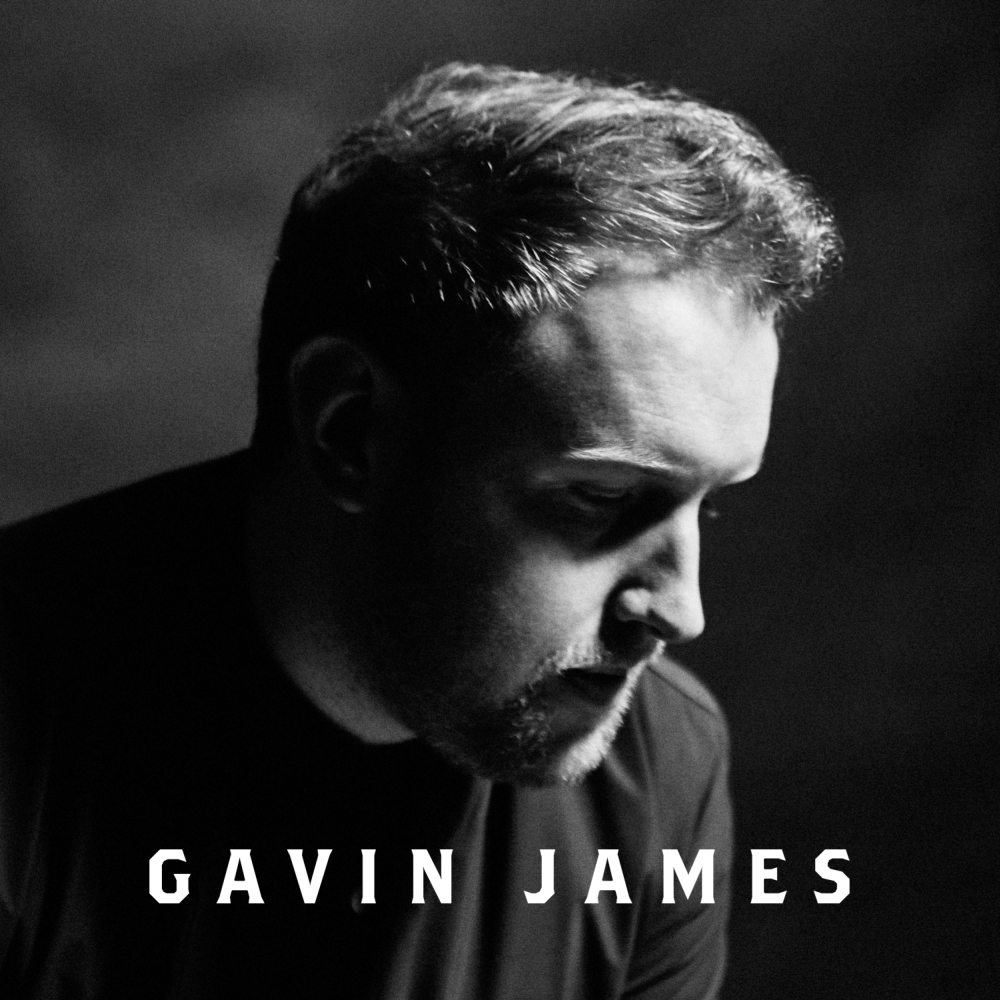