PINKPANTHERESS RELEASES To hell with it: remixes

PINKPANTHERESS RELEASES
To hell with it: remixes
FT REMIXES FROM ANZ, FLUME, SAM GELLAITRY AND MORE 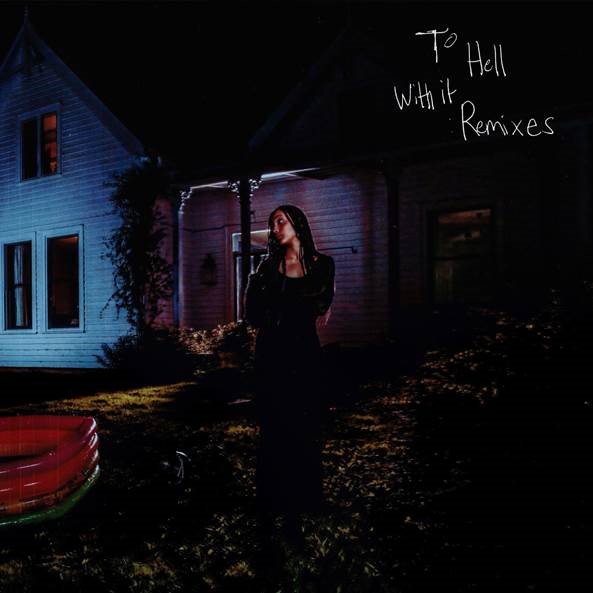 Today sees PinkPantheress release remix mixtape of the debut project To hell with it. PinkPantheress has also announced her debut US tour with stops in Oakland, LA, New York and Atlanta.

The mixtape follows on from PinkPantheress’ BBC Music Sound of 2022 win and includes remixes of fan-favourites ‘Pain’, ‘Passion’, ‘Just For Me’ and more. Speaking on the mixtape PinkPantheress says: “im extremely happy to have had all some of my favourite creatives work on this project. these remixes gets me up and dancing like there’s no tomorrow and i hope they have the same effect on everyone that tunes in” 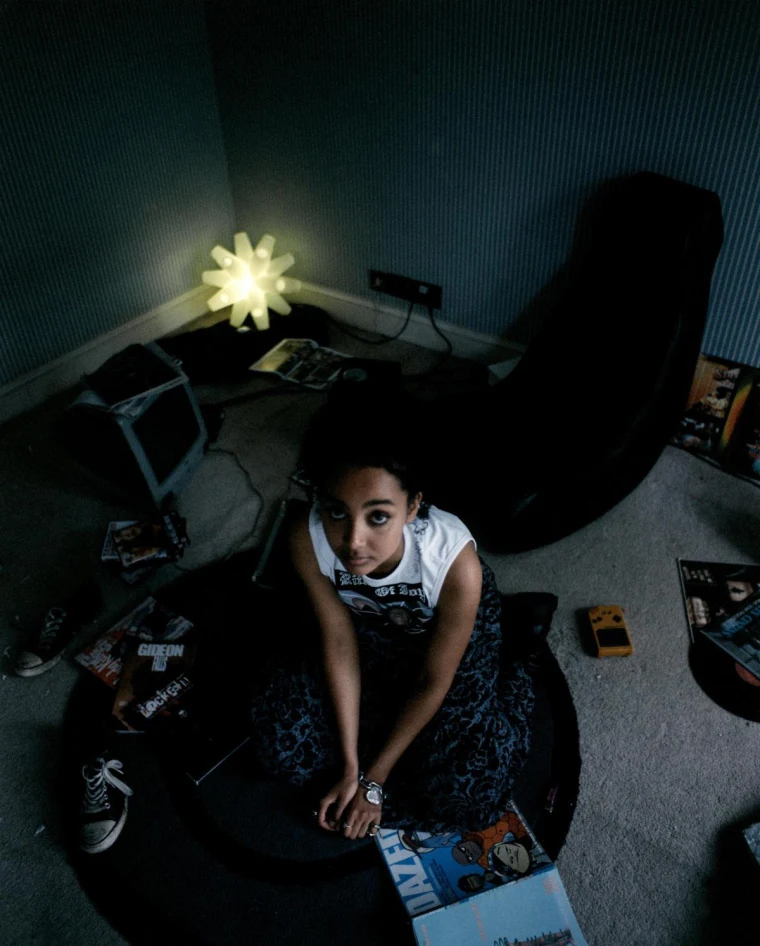 Speaking on her involvement Anz says: “(Like probably everyone else in the world), I’m a little bit obsessed with PinkPantheress’ music and I had so much fun working with her and re-imagining the vocals in my own way. Listening to the lyrics, I wanted to make the track a tale of two halves – wistful and dreamy, but also a bit carefree and darkside. And of course, ready for the club! So excited to share this one with everyone.”

Whilst Sam Gelliatry (whose remix fans have been beginning for) states: “When i first heard passion i had an unshakable urge of wanting to play around with it and PP was kind enough to give me the keys. the original is beautiful as it stands of course, i just heard this version in my head with an alternative drum pattern and added a few chops, orchestral and vocal synths here and there. very happy to be able to share my version and was a pleasure making it!”

2021 saw PinkPantheress take the internet and world by storm and has been on an upwards trajectory since. Last year PinkPantheress graced the cover of CRACK Collections, ES Magazine and became the second Spotify RADAR Artist to be supported in both UK and US.