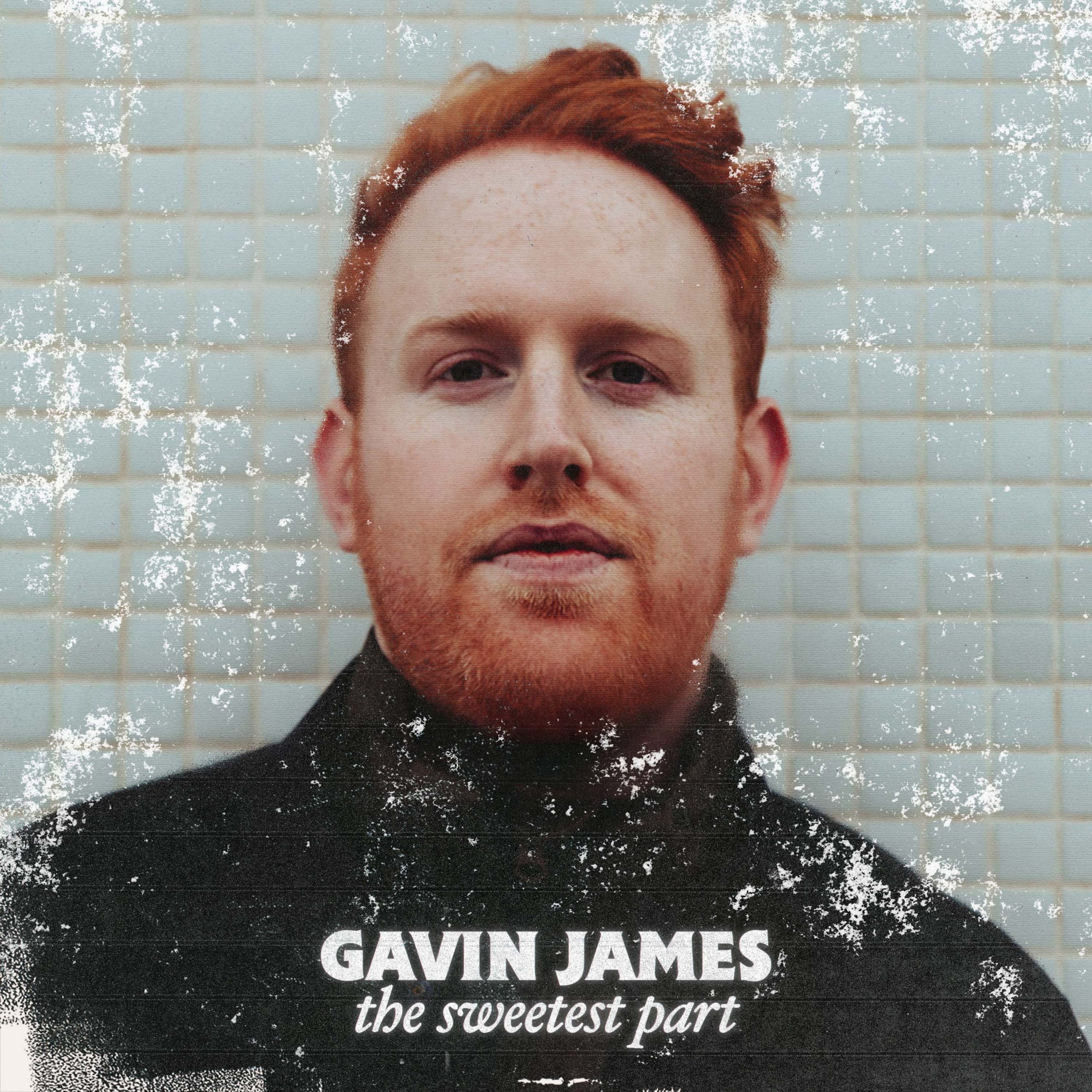 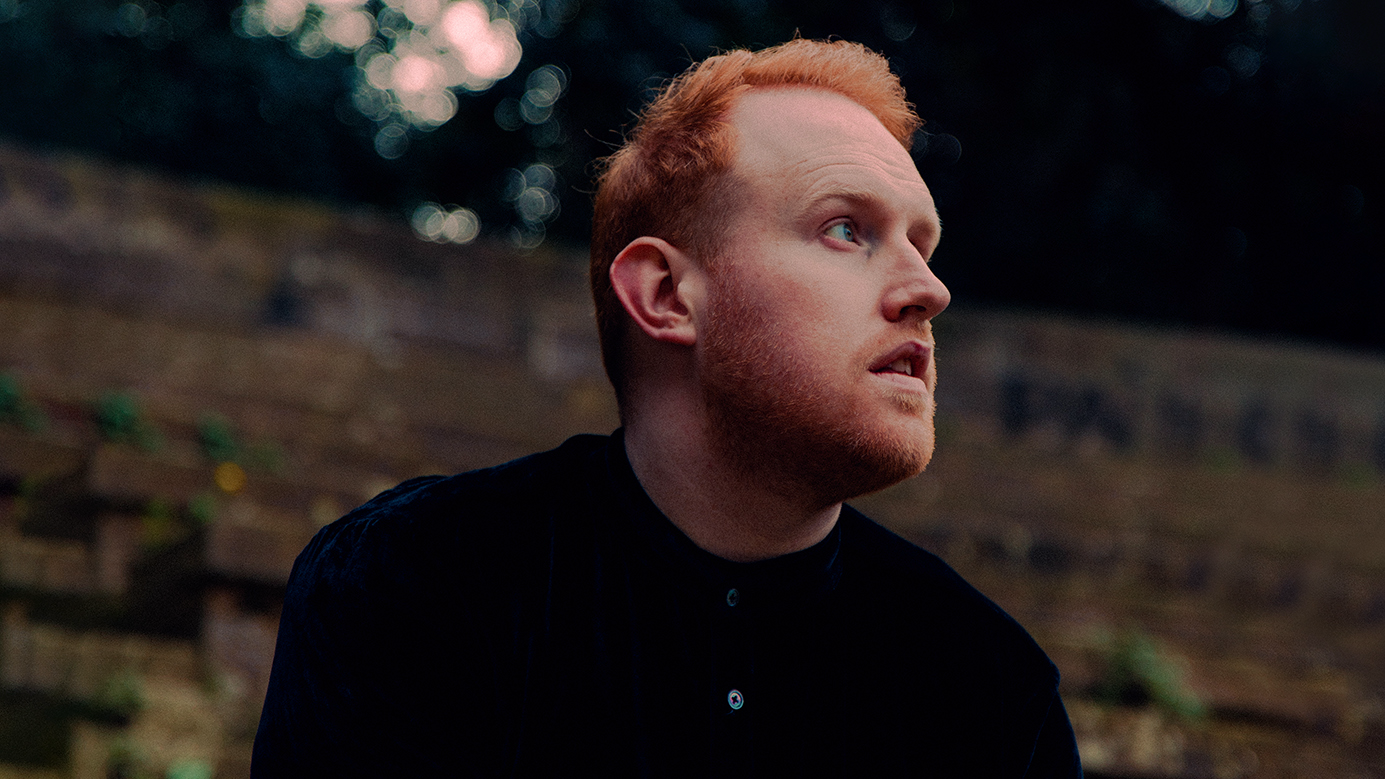 With a career that’s earned him 1.8 billion streams at Spotify, 1 Diamond and 45 Platinum & Gold records across the globe, a #1 album in Ireland, a sold-out world tour and live shows with Sam Smith, Ed Sheeran, Niall Horan and James Blunt, Gavin James is ready to release his third studio album ‘The Sweetest Part’, due 22nd July 2022.

Previous singles ‘Circles’, ‘Greatest Hits’ (which spent weeks in the Top 5 at radio in Ireland & Top 5 in Switzerland) and his single ‘Sober’ became staples at BBC Radio 2, with all three releases affixing themselves to the A, B & C playlists. The latter stuck out an unparalleled stint of 8 weeks on high-rotation and the former afforded Gavin an invite to perform a live session at Maida Vale during Will Young’s show, who after exclaimed “you’re an astonishing singer! That was remarkable!”

The title track was written and produced by Gavin and Kodaline guitarist Mark Prendergast, the deeply quaint new number “The Sweetest Part” possesses a lullaby-like quality, as it rhythmically bobs along with James’ vocals swelling and ebbing throughout the track.

Following his UK tour with James Blunt, which started February 3rd 2022, Gavin James will also embark on his Irish headline tour later this year, album in hand. He is no stranger to the live circuit, having played shows with Niall Horan, Ed Sheeran and Sam Smith, as well as his own sold-out world tour which started in 2019 and ended with a sold-out 3Arena Dublin show, one of the last shows in Ireland before lockdown. Since then, he’s released his number 1 Irish album and airplay-charting ‘Boxes’ EP.

Dubliner, Gavin James has come a long way from his early days busking on Grafton Street. His international touring has resulted in 250,000 ticket sales for his headline shows across the world, including two nights at Dublin’s 13,000 capacity 3Arena.

“The Sweetest Part” will be available physically and on DSPs from 22nd July via Good Soldier / AllPoints. Album pre-order here.