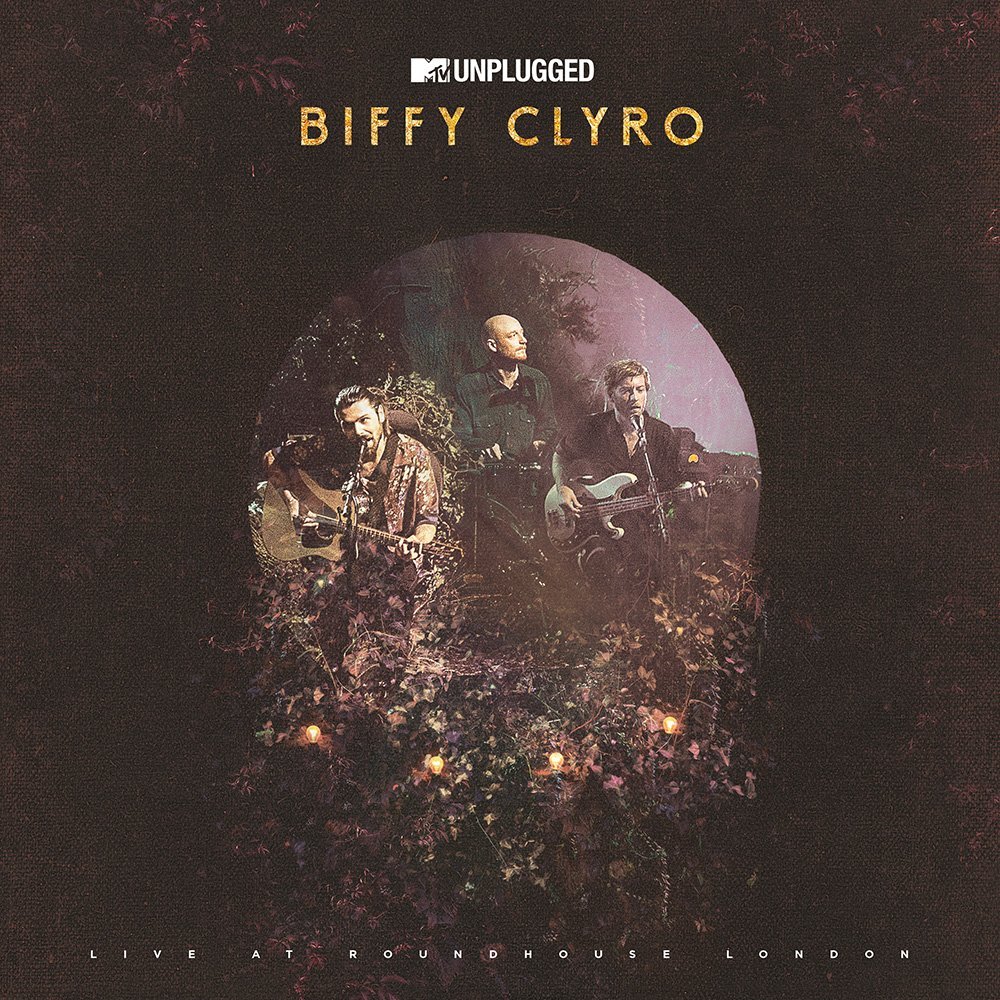 LISTEN TO THE NEW UNPLUGGED VERSION OF ‘MANY OF HORROR’: https://spoti.fi/2JKkfho

“It was nothing short of phenomenal.” – MTV

Although their live shows are best known for their electrifying and explosive energy, Biffy Clyro have often demonstrated that their songs possess an added poignancy when stripped back to their essence. Now the band can announce details of their first acoustic album, ‘MTV Unplugged: Live At Roundhouse London’ on May 25th. 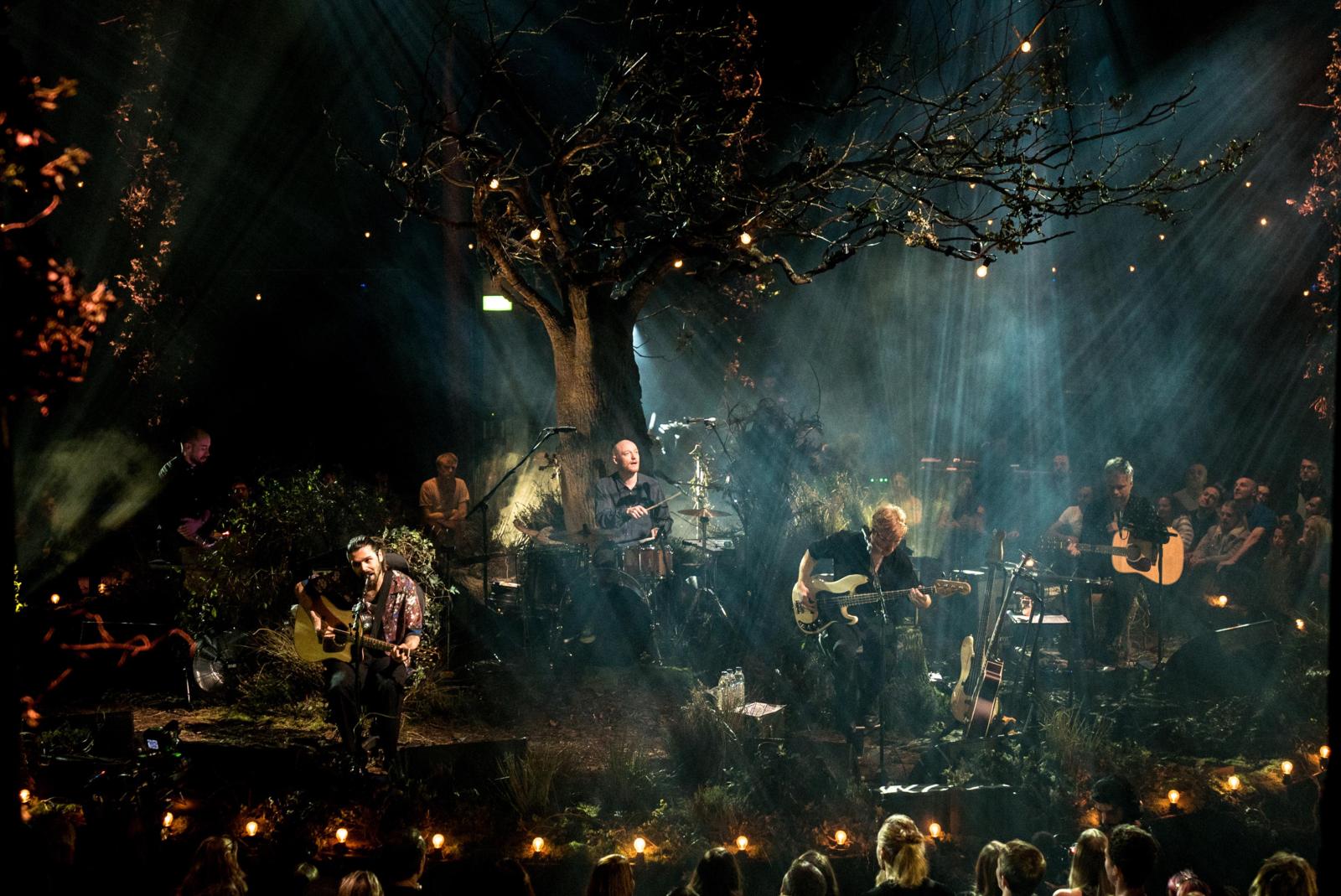 MTV will broadcast a global premiere of the Roundhouse performance on May 25th. Biffy Clyro ‘MTV Unplugged’ will premiere in the UK on Friday May 25th at 9pm on MTV and at 10pm on MTV Music.

The set is rich with favourites from the Biffy catalogue. ‘Machines’ is already long established as a highlight of the band’s live shows as Simon Neil performs accompanied by a single acoustic guitar, while the likes of ‘Many of Horror’, ‘Re-arrange’ and ‘Medicine’ are all natural fits for an Unplugged performance. Yet the band also flourish with stripped-back performances of songs that were more aggressive and dramatic in their original form, such as ‘The Captain’, ‘Black Chandelier’ and ‘Bubbles’.

The album also presents some special treats for Biffy fans. A stunning take on the Beach Boys’ classic ‘God Only Knows’ is an undoubted highlight, while a brand new original song is also included in the shape of ‘Different Kind of Love’.

‘MTV Unplugged: Live At Roundhouse London’ will be released on digital, CD, CD/DVD and a special vinyl/CD/DVD boxset. Pre-orders are now available from http://mtvunplugged.biffyclyro.com/, with the new Unplugged version of ‘Many of Horror’ provided as an instant download.

Everyone who pre-orders the album from the official Biffy Clyro store will subsequently receive a pre-sale code for the band’s MTV Unplugged tour which commences in September.

The MTV Unplugged tour presents a chance for a wider audience to see Biffy Clyro play a rare full-length acoustic set in magnificent surroundings. Tickets for the dates, listed below, go on general sale from May 11th.

In addition, the tour will also visit France, Germany, Italy, Switzerland and the Netherlands.

The ‘MTV Unplugged: Live At Roundhouse London’ tracklisting is: