We are very sad to hear the news that the great Aretha Franklin passed away today in Detroit at the age of 76. Aretha was a pillar of Atlantic Records and transformed global culture. From that day in January 1967, when producer Jerry Wexler took her to Muscle Shoals, Alabama and she sat down at the piano to record her first Atlantic record, “I Never Loved A Man (The Way I Love You),” music was never the same. Back then, there was no one who sang that way, who took the roots of gospel and R&B and infused them with that originality, power, fervor, and depth. Her voice was an unparalleled instrument, a vessel of human emotion that touched people to their core. Aretha was always in charge – of the songs she sang and the songs she wrote; how she sang them and how she played them. With Aretha, soul wasn’t a genre; it was feeling that infused everything she did. She transcended musical categorization, bringing her prodigious talent to pop, blues, rock, jazz, and classical music. 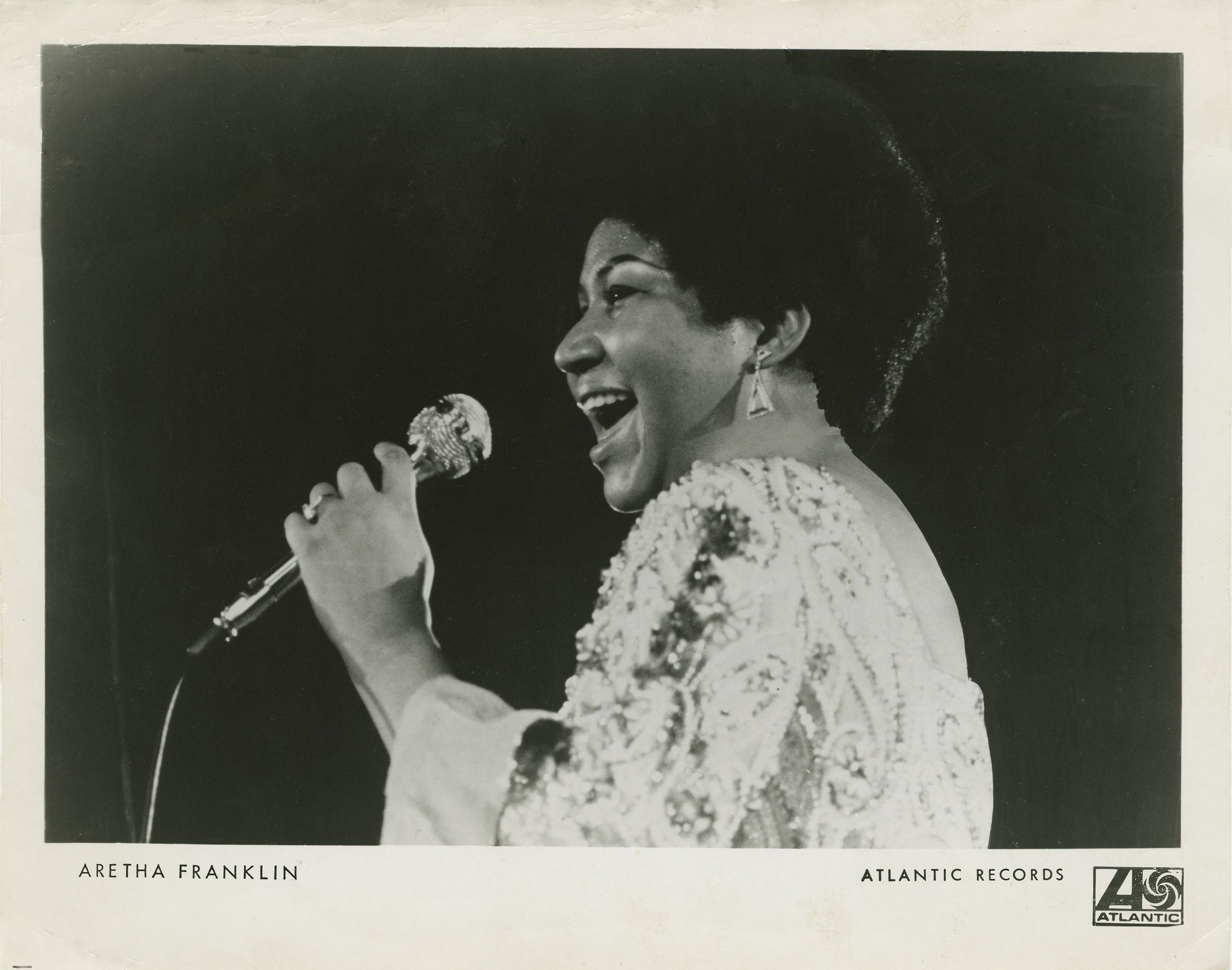 In her dozen years with Atlantic, Aretha created a phenomenal body of work that has entered the timeless musical canon. At the same time, her boundary-breaking approach extended far beyond her music. She was a tireless champion of civil rights and social justice, and above all, a global citizen who strived her entire life to erase boundaries of race, culture, gender, and nationality. Her influence on artists across the globe is incalculable and her place in cultural history is undeniable. All of us in the Atlantic and WMG family are deeply proud to be a part of her extraordinary legacy. Our thoughts and prayers are with her friends and family at this very difficult time.