New album No Shame due for release early Summer 2018

Lily Allen today releases the video for new single ‘Trigger Bang’ featuring Giggs and announces the forthcoming release of new album, No Shame, early Summer 2018. Lily has also announced she’ll play a string of intimate live shows across the UK in March, with further shows across Europe and the US to come.

Directed by frequent Giggs collaborator Myles Whittingham and set in London, the video for ‘Trigger Bang’ follows younger versions of Lily and Giggs enjoying the trappings of success, reflecting Lily’s characteristically sharp observations and tongue-in-cheek wordplay that take us on this retrospective journey: “When I was young I was blameless, playing with rude boys and trainers, I had a foot in the rave cause I was attracted to danger, I never got home for Neighbours.”

‘Trigger Bang’ was produced by Fryars, who has worked with Lily as a songwriter and producer for the past several years and is the first track to be heard from her fourth album, No Shame. Listen/Buy/Stream ‘Trigger Bang’ here 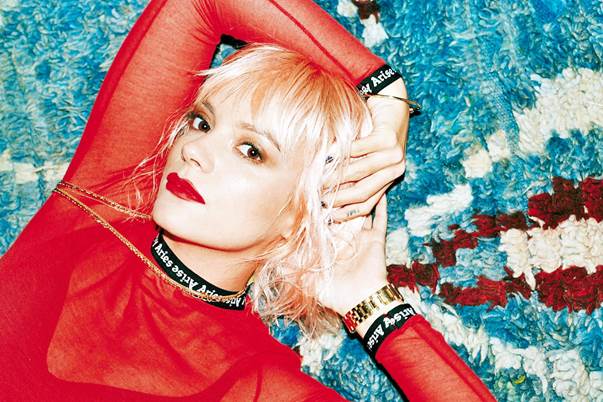 Lily Allen has had three UK number 1 singles, two number 1 albums and she has sold over 5 million albums worldwide. She also recently featured on ‘Cigarettes and Cush’ from Stormzy’s acclaimed Gang Signs and Prayer.