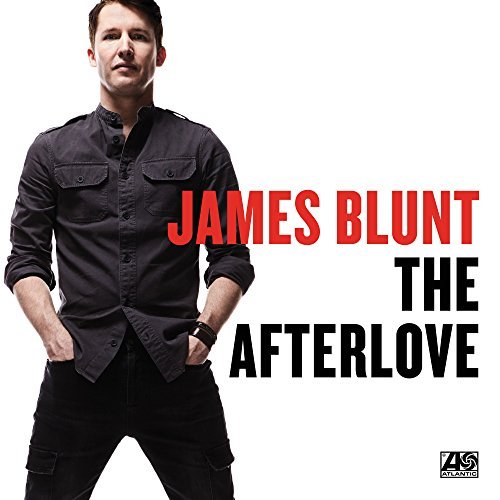 Britain’s very own Twitter all-star is back… James Blunt will release his 5th studio album, ‘The Afterlove’ on March 24th through Atlantic Records. The new album is the follow-up to ‘Moon Landing’, which reached platinum status in the UK, spent 33 weeks in the UK Top 40 and has sold over 1.2 million sales worldwide since its release in 2013.

James Blunt will also be embarking on a UK headline tour, The Afterlove Tour, which includes a date at London’s Eventim Apollo. This is the first tour for James following his extensive Moon Landing Tour, which saw him perform over 140 shows across the world over the course of twelve months which started in Dublin’s Vicar Street Feb 2014 and also saw him play 3Arena in Nov 2014