ROBERT PLANT RETURNS WITH A NEW STUDIO ALBUM “CARRY FIRE”, TO BE RELEASED ON OCTOBER 13th

Robert Plant’s new album, “Carry Fire”, will be released by Nonesuch/Warner Bros. Records on Friday, October 13, 2017. Carry Fire is available now for pre-order at all digital music retailers and via nonesuch.com and robertplant.com with an instant download of the album’s first track, “The May Queen.”

Plant and the Space Shifters are also joined on Carry Fire by a number of special guests. Chrissie Hynde joins Plant on the duet “Bluebirds Over The Mountain” (written by rockabilly legend Ersel Hickey and later recorded by both Richie Valens and The Beach Boys). Albanian cellist Redi Hasa performs on three tracks, as does the celebrated Seth Lakeman on viola and fiddle.

Plant and the Space Shifters (which now includes Lakeman) will celebrate Carry Fire’s release by beginning a world tour in November 2017 starting in UK & Ireland and touring all corners of globe from thereon.

Tickets on sale Friday August 25th at 9am

Plant and the band spent two years on the road together supporting lullaby and…The Ceaseless Roar, their unique sound and vision ultimately evolving into something even more creative and powerful.

Plant, who lived in Texas for a time before returning to his native England three years ago, together with his friends, present the songs Carry Fire, melding unusual rhythms with naturalism and smouldering power.

“It’s about intention, I respect and relish my past works but each time I feel the lure and incentive to create new work. I must mix old with new. Consequently the whole impetus of the band has moved on its axis somewhat, the new sound and different space giving way to exciting and dramatic landscapes of mood, melody and instrumentation”.

Along with its international commercial appeal, lullaby and…The Ceaseless Roar drew rave reviews from such high profile media outlets as NPR Music, which named it to their “50 Favourite Albums of 2014,” noting, “(Plant) is still a majestic rock presence, at peace with the legacy of his hard-rock-defining band Led Zeppelin, while remaining relentlessly creative in his solo work… (The album) lovingly layers elements in ways that mirror memory, creating new constructs from floating shards of the musical past.” “Robert Plant knows where rock’s past begins and he’s pulling it into the future,” wrote the Wall Street Journal while the New York Times praised the singer’s “otherworldly voice: sustained, androgynous, balanced between serenity and ache.”

Britain’s Guardian declared lullaby and…The Ceaseless Roar to be “fantastic: gritty, dark, and satisfying” while also making special mention of Plant’s “hugely impressive backing band, the Sensational Space Shifters… There’s something almost alchemical about their ability to draw together incongruent musical influences into something coherent and exciting.” Pitchfork called Lullaby “the most bravely confessional writing of his career.” 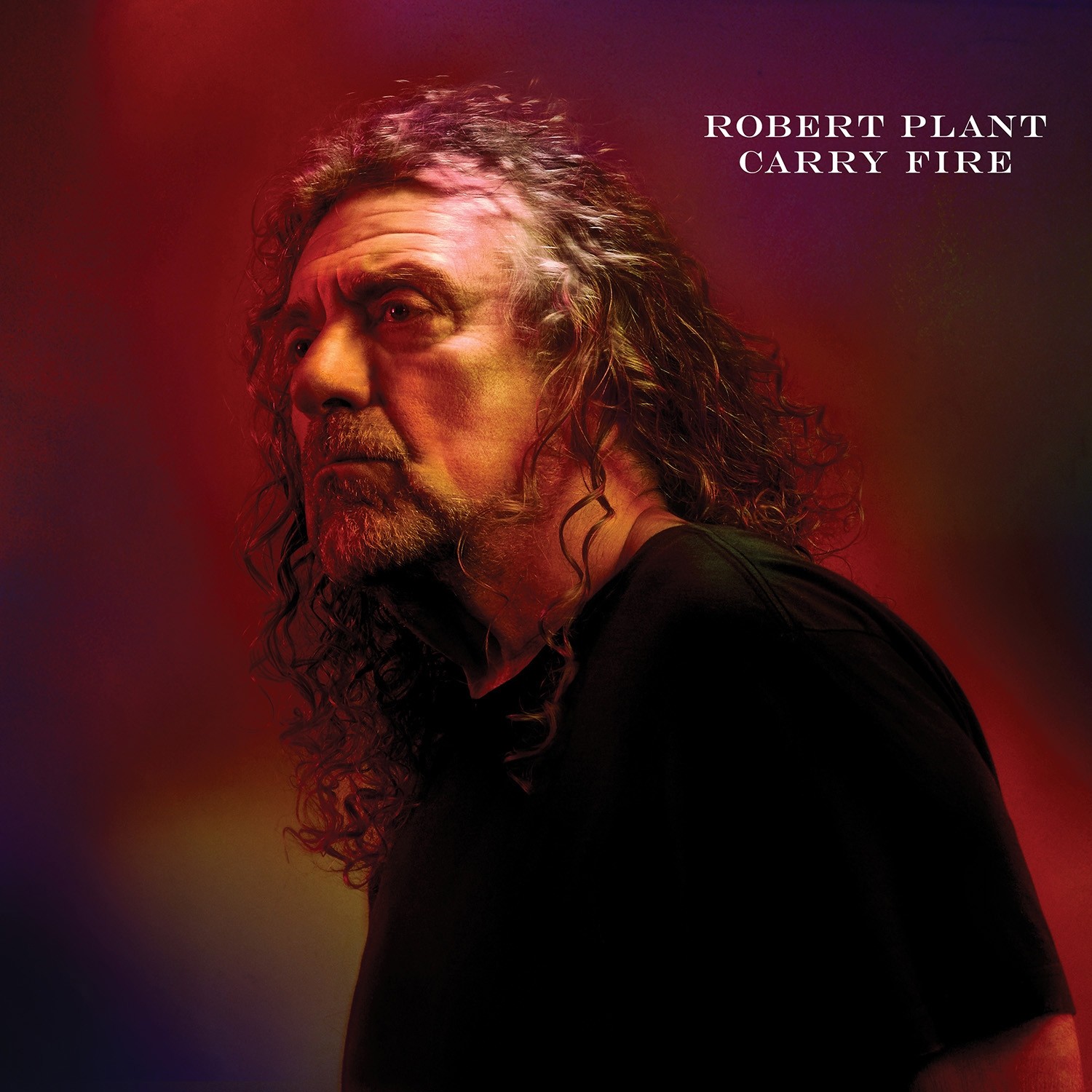