GLEN HANSARD’S A SEASON ON THE LINE EP 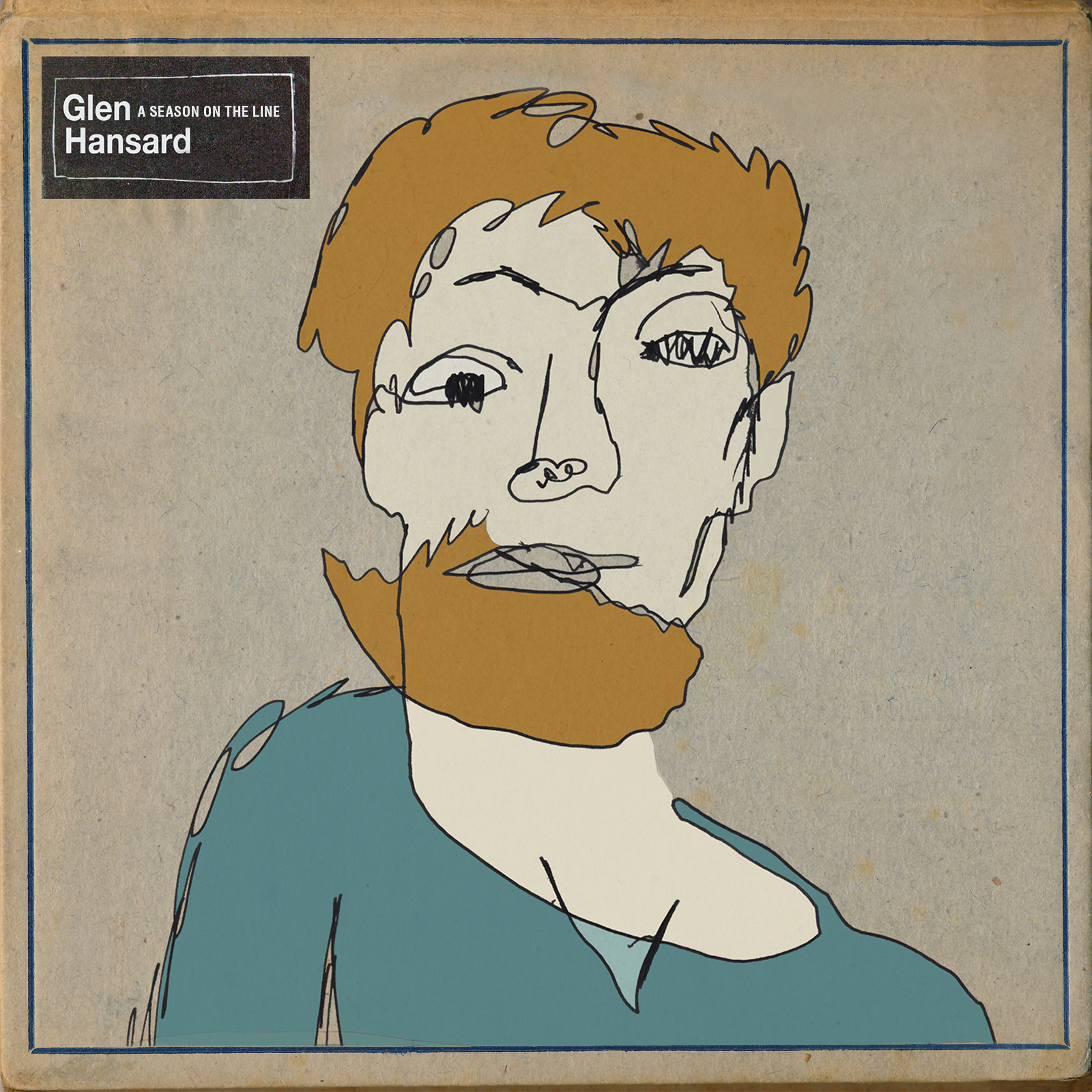 A Season on the Line, the new EP from Glen Hansard, will be available February 19. The album follows Hansard’s Grammy-nominated (Best Folk Album) second solo outing Didn’t He Ramble, which was released last fall. During his worldwide tour in support of Didn’t He Ramble, two songs continued to appear in his set—“Didn’t He Ramble” and “Way Back in the Way Back When”—though neither were included on the recent album or on any official release. This is all part of Hansard’s creative process—honing songs in a live setting. Due to popular demand, Hansard included the two songs on the new EP.

Recorded at Chicago’s Electrical Audio Studios on a day off between shows and featuring his touring band, “Didn’t He Ramble” and “Way Back in the Way Back When” bristle with all the energy that made them staples of the live show. A Season on the Line is rounded out by the tracks “Let Me In” and “Return,” both of which are from the intimate recording sessions for Didn’t He Ramble.

Hansard will continue to tour worldwide in support of the new music, including European dates next month. See below for details.

Hansard is the celebrated principal songwriter and vocalist/guitarist for the influential Irish group The Frames. Whether busking the streets of Dublin, where he got his start, or headlining a gig, Hansard has garnered a reputation as an unparalleled frontman. Hansard is also one half of the acclaimed duo The Swell Season. In 2007, he and Czech songstress Markéta Irglová took home the Academy Award for Best Original Song for “Falling Slowly” off the Once soundtrack. In 2013, the Broadway adaptation, Once, The Musical, won eight Tony Awards including the top musical prize itself. His debut solo album Rhythm & Repose was released in 2012.

SEASON ON THE LINE TRACK LISTING