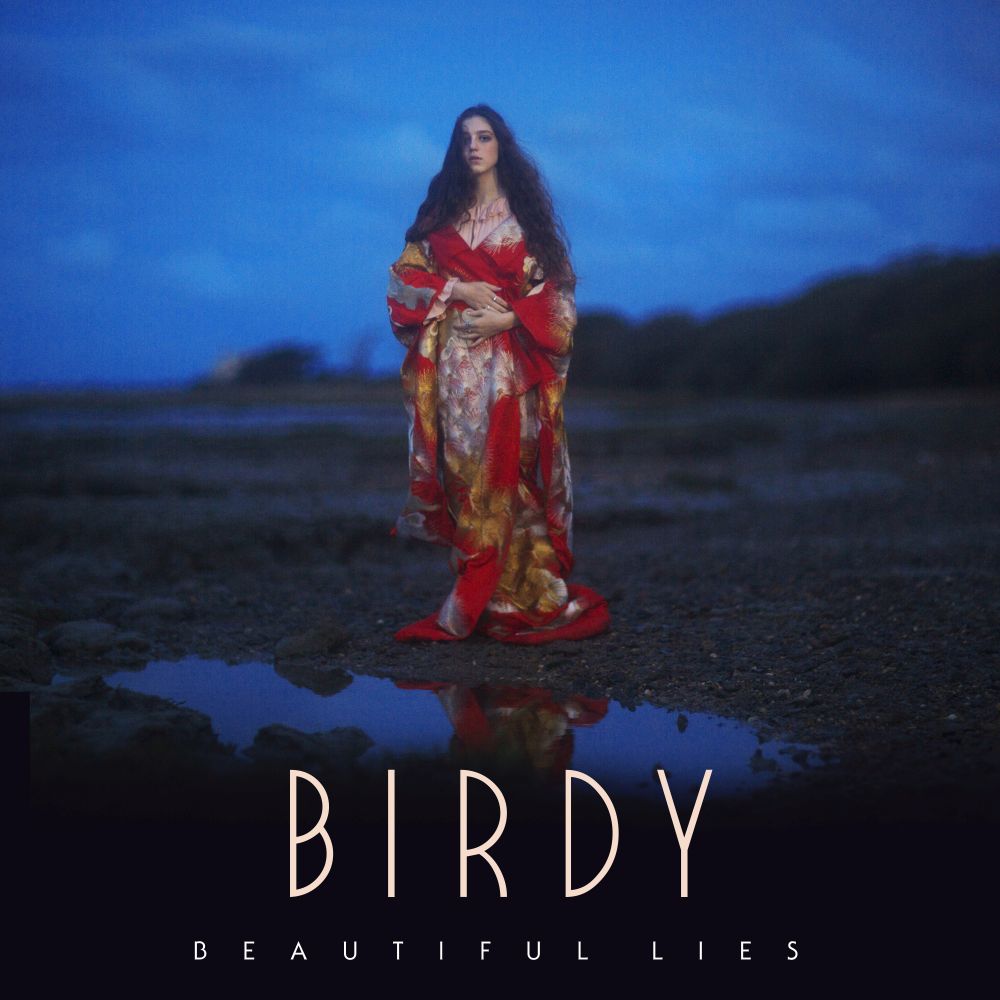 THE ALBUM INCLUDES THE BRILLIANT CURRENT SINGLE “KEEPING YOUR HEAD UP”
WHICH BIRDY PERFORMED ON ITV’S ‘THE BRITS ARE COMING’ TV SHOW.

The incredible Birdy releases her third studio album “Beautiful Lies” on Atlantic Records on March 25. The album features 14 new tracks including the current single “Keeping Your Head Up” which was written and co-produced by Birdy. The song is currently on the Radio One playlist and also on heavy rotation on BBC TV where it previews their 2016 schedule.

Talking about the album Birdy said; “This is my coming of age record. I’ve learned so much in the last few years and have been able to use the many experiences – good and bad – as inspiration when writing this album. This is the album that I’ve been able to steer most confidently and proudly, from the writing to the production to the artwork. A lot of the album is about finding light in the dark and overcoming the times when we feel completely lost.”

The album was produced by collaborators including Jim Abbiss (Arctic Monkeys/Adele) and Craig Silvey (Arcade Fire/Florence and the Machine).

Birdy will be playing a special intimate show at London’s Oslo on Feb 9. Tickets are now on sale now

The last few years have seen Birdy work on an incredible array of projects, including highly prestigious film scores. Most recently her song “Let It All Go” was released as a duet with Rhodes whilst her classic song “Wings” was covered by Nothing but Thieves. Birdy’s music was used in ‘The Hunger Games” and “Brave” whilst she was also commissioned to write especially for the film “The Fault In Our Stars”.

The track listing for the album is:

GROWING PAINS
SHADOW
KEEPING YOUR HEAD UP
DEEP END
WILD HORSES
GROWING PAINS
LOST IT ALL
SILHOUETTE
LIFTED
TAKE MY HEART
HEAR YOU CALLING
WORDS
SAVE YOURSELF
UNBROKEN
BEAUTIFUL LIES
A deluxe version of the album featuring 4 extra tracks will also be available.