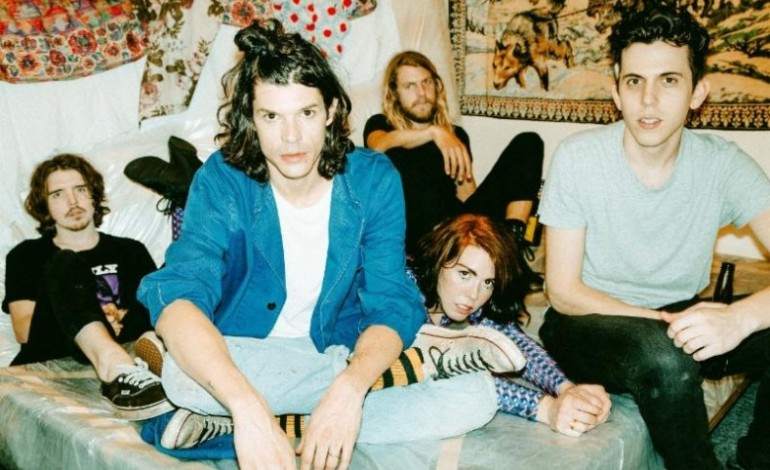 FIRST SINGLE, “WELCOME TO YOUR LIFE,” OUT JULY 15TH 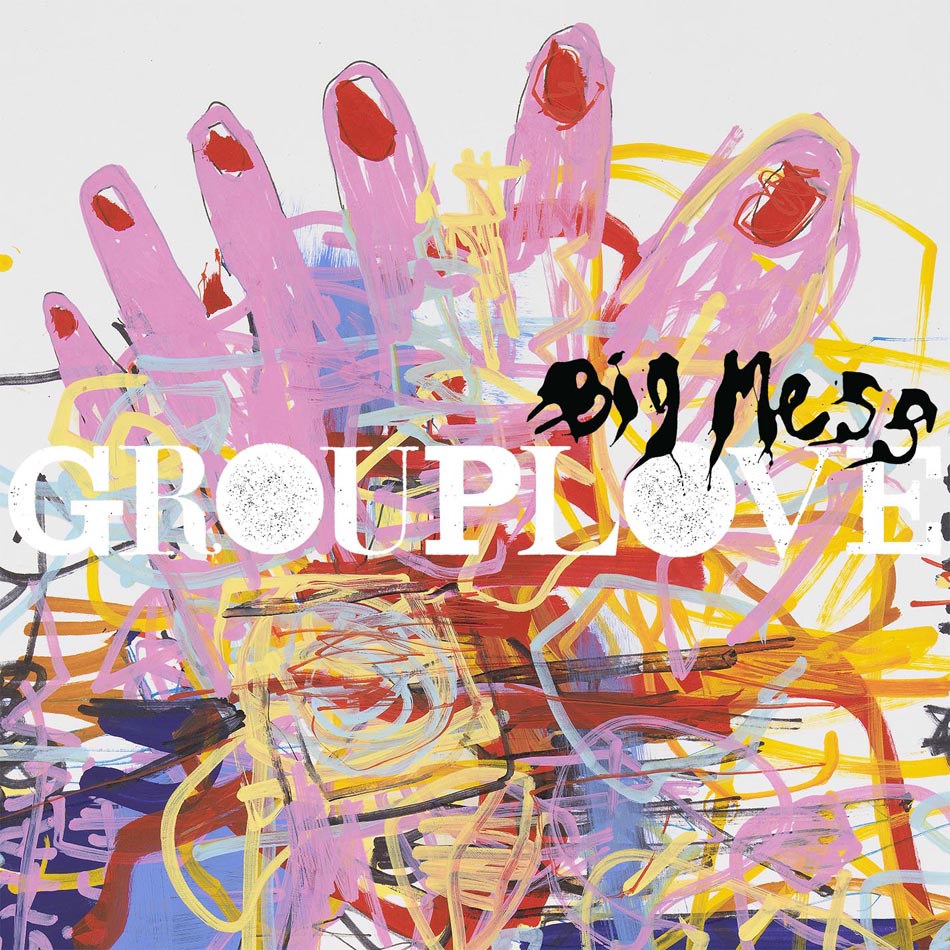 Watch a trailer for the album, which previews four new songs.

Recorded in Los Angeles and Seattle with producers Captain Cuts (Grouplove’s own Ryan Rabin) and Phil Ek (Fleet Foxes, Band of Horses, The Shins), Big Mess features the signature anthemic choruses and infectious hooks that first brought the Los Angeles quintet to prominence through hits like “Tongue Tied,” “Colours,” and “Ways To Go.” No stranger to the worldwide festival circuit, Grouplove has made an album that brilliantly showcases their richly narrated songs with elaborate production.

“We made this album at an important crossroads in our lives, and it was a dream come true to be able to work with Phil Ek up in Seattle and with Ryan down in LA. We’re extremely excited for the world to hear it!” offered singer/guitarist Christian Zucconi.

This fall, Grouplove will hit the road for their Big Mess World Tour. One dollar for every ticket sold will be donated to the organization charity: water to help fund water projects like drilled wells, spring protections, and BioSand filters that help provide clean water to communities around the world. More info can be found here: https://my.charitywater.org/grouplove/tour. Muna and Dilly Dally will support on select U.S. shows. Please see below for Grouplove’s upcoming tour dates:

Grouplove first came together in 2009 and were quickly hailed for their standout live performances, both as headliners and at such international festivals as Coachella, Bonnaroo, Lollapalooza, Outside Lands, Reading + Leeds Festivals, and Glastonbury.  A year after releasing a self-titled EP in 2010, the band returned with their debut full length “NEVER TRUST A HAPPY SONG” featuring a trio of breakout singles – “Colours,” “Itchin’ On A Photograph,” and  the RIAA-certified platinum hit “Tongue Tied” which spent 3 consecutive weeks at #1 on the Alternative radio chart. The quintet’s second full length album – 2013’s “SPREADING RUMOURS” – was met with a raft of acclaim from the likes of Rolling Stone, USA Today, Entertainment Weekly, Los Angeles Times, NYLON, and National Public Radio who called it “ludicrously easy to love.”  As with all of Grouplove’s recorded material, the collection was produced by the band’s own Ryan Rabin, and was highlighted by singles “Ways To Go” and “Shark Attack.”  In 2014, Grouplove contributed the original song “Let Me In” to  “The Fault in Our Stars – Music From the Motion Picture,” the musical companion to the blockbuster film based on The New York Times bestseller. That same year, the band was tapped to create the theme song to the Netflix Original Series “BoJack Horseman.” Last year, vocalist/keyboardist Hannah Hooper collaborated with Volcom for a Lady Grouplove capsule collection of clothing inspired by her personal style and artwork.