“Ong Ong will be the new song lapped up at Hyde Park this summer.” – NME

Tony Hung, the award-winning British-born Chinese artist, has directed the video for blur’s latest track, the *‘warm-hearted chant-along declaration of fidelity’ which is Ong Ong, taken from the group’s latest chart-topping album The Magic Whip.

Along the way, he meets Mr Cream (Damon), Mr Brown (Graham), Mr Red (Alex) and Mr Black (Dave) as they continue their adventures in the vibrant video game world. 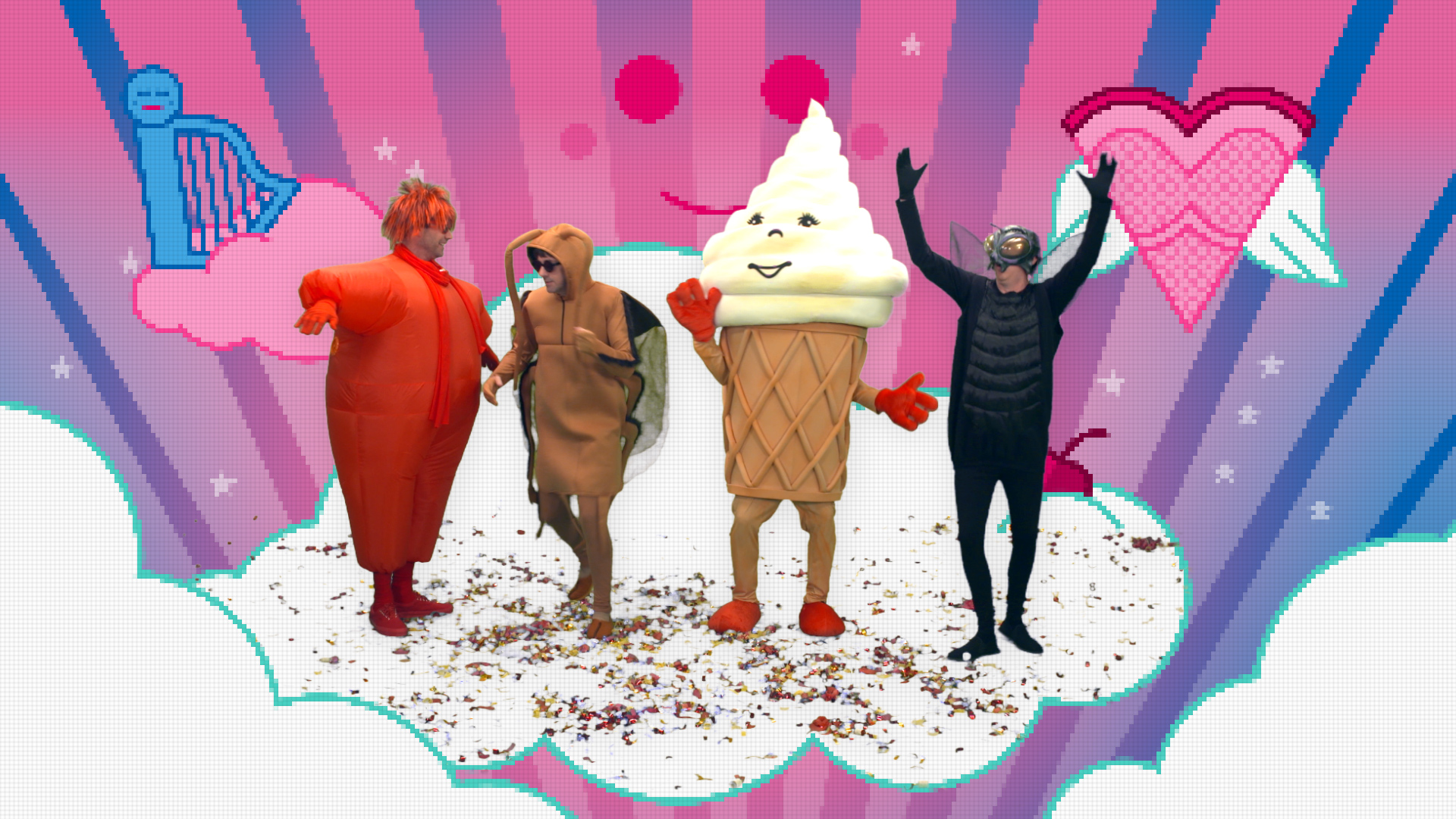 The video release follows blur’s recent triumphant return to the US, which included a live performance of Ong Ong on Jimmy Fallon’s The Tonight Show and a packed out fan show at the Music Hall of Williamsburg described by Rolling Stone as ‘glorious’.

New album ‘The Magic Whip’ out now. Album available on CD, vinyl and as a digital download.