On release week ‘Bitter Pill’ was the 2nd most downloaded album behind Adele’s ‘25’ !! 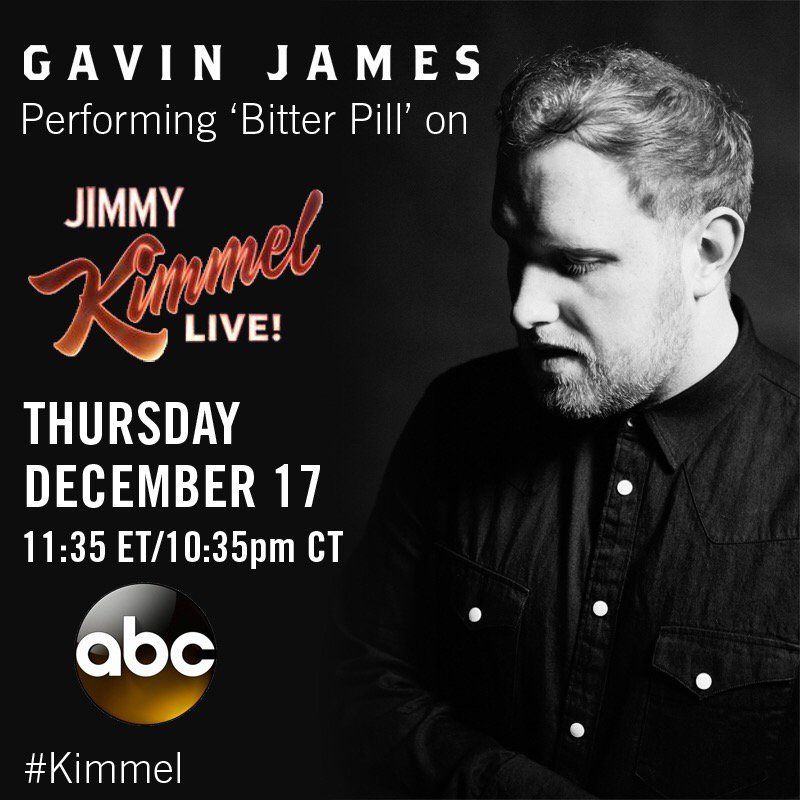 Gavin’s forthcoming live dates are all SOLD OUT;