After 63.5 million Spotify streams, 80 million YouTube views, 1.5 million sales of singles from her debut album ‘English Rain’, and #1 chart positions in the UK and Australia, GABRIELLE APLIN builds towards the September release of her second album with its title track ‘LIGHT UP THE DARK’ which is available now when fans pre-order the album. 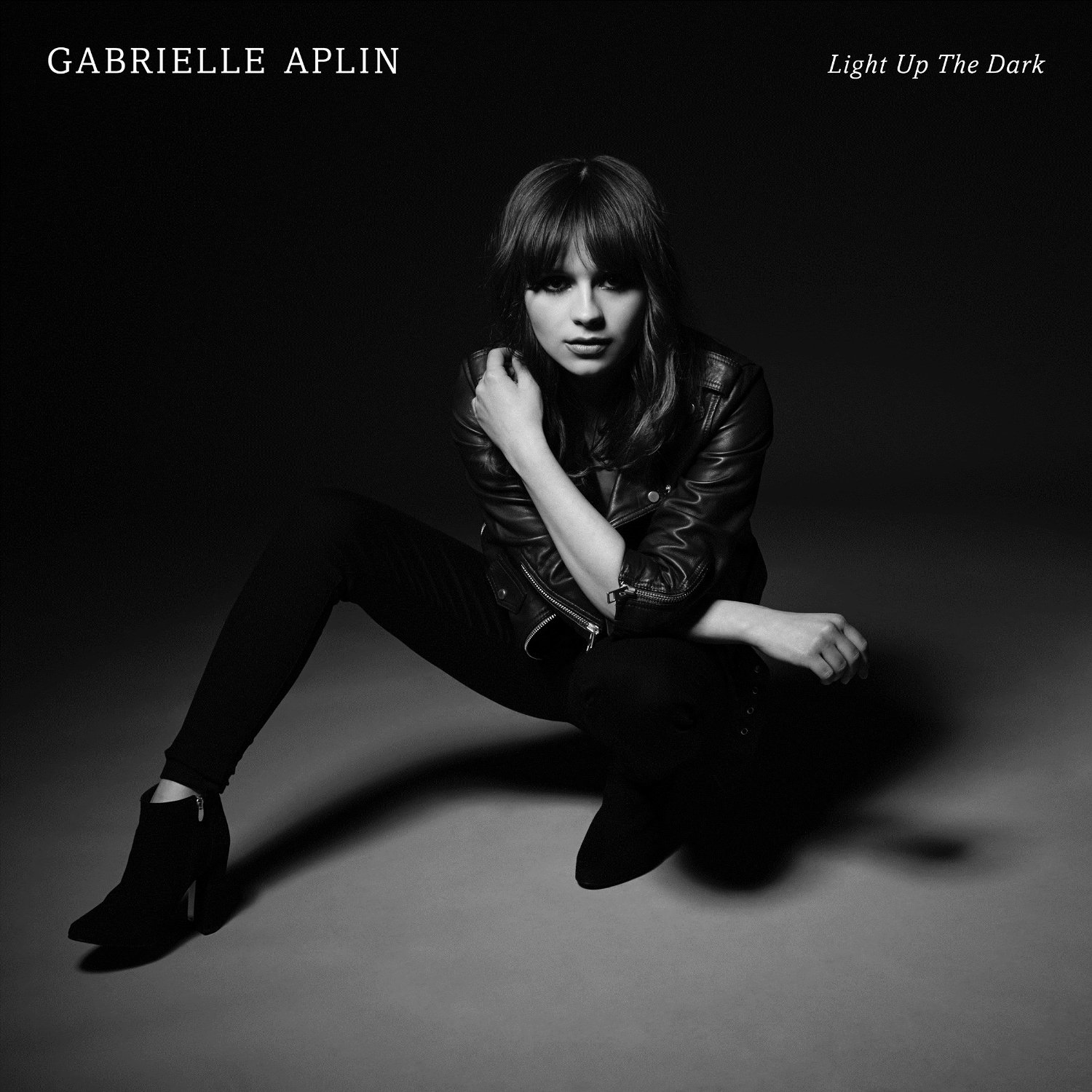 Written by Gabrielle with long time writing partner Luke Potashnick, ‘LIGHT UP THE DARK’ immediately telegraphs Aplin’s fresh Feist-meets-Cat Power style. Mixed by Craig Silvey (Arcade Fire, The National, Florence + The Machine), ‘LIGHT UP THE DARK’ is available as an instant grat track for fans who pre-order her upcoming second album which shares the same title.

Months of touring the world with ‘English Rain’ improved Aplin’s musicianship exponentially – her guitar and piano skills were heightened, and spending most of her time with other musicians added a new dimension to her songwriting. Also vital was her experimentations with different microphones, vintage equipment and old synths.

The new album was inspired by Joni Mitchell and the production on Feist’s ‘The Reminder’ and . “Her voice is just here, right at the front, and everything sits around it perfectly. I’ve also become much more comfortable writing songs about other people’s stories as well as my own, much of which is inspired by travelling and everything I’ve seen since my first album.”

Before signing to Parlophone Records, Gabrielle set up her own label to release music aged 15. Her breakthrough came at the age of just 19 with her interpretation of ‘The Power of Love’ which hit the top of the charts. The follow-up ‘Please Don’t Say You Love Me’ secured the Radio 1 A-list and lit up the singles chart as did subsequent singles ‘Panic Cord’, ‘Home’ and ‘Salvation’ helping Aplin race to 1.5 million single sales. Her debut album ‘English Rain’ peaked at #2 and was soon certified Gold for sales in excess of 100,000 copies. This album success was replicated in Australia were the album also went Gold. Aplin is no stranger to Dublin, playing the famed Ruby Sessions in Doyles very recently.