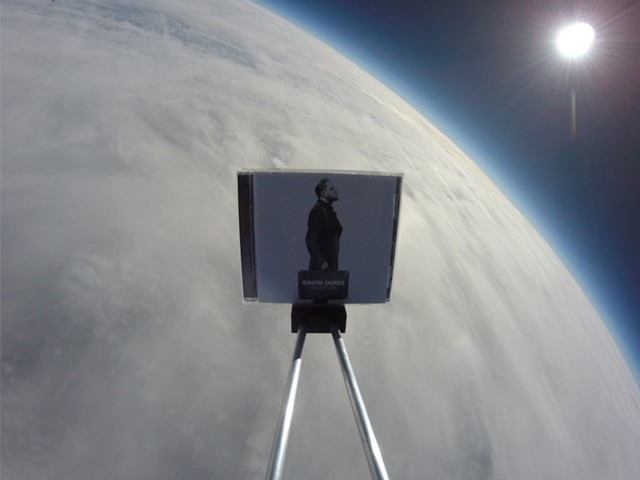 To coincide with the album launch of Gavin James new album “Only Ticket Home” and inspired by Elon Musk, Gavin actually launched his album into space (really).

The album which is released tomorrow 26th Oct took a 4-hour journey through the clouds and beyond commercial flight and onto the stratosphere, the journey was filmed in HD and features stunning video footage of the album with a backdrop of the earth and space.

This is a first true album launch and Gavin will be doing an in store album & album launch events around Ireland full list below to celebrate the albums launch. He is also playing the INEC on 28th Dec, The Royal Theatre Castlebar on 29th Dec and his three Dublin shows in April next year are already sold out.

Watch the video below with the horizon an astounding 1,000km away. 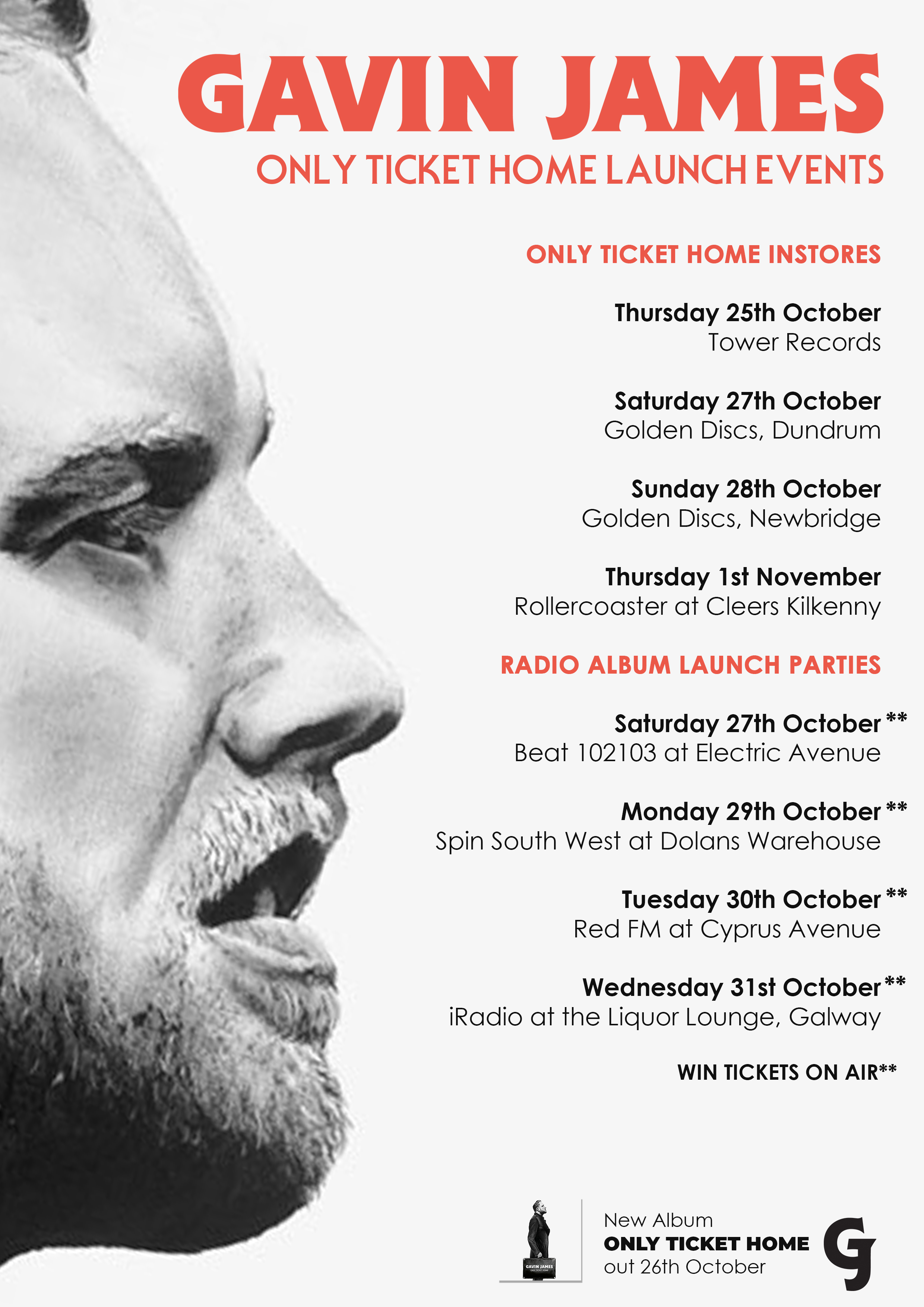