MICHAEL BUBLE’ TO RELEASE NEW ALBUM ‘NOBODY BUT ME’ ON WARNER BROS./REPRISE RECORDS OCTOBER 21ST 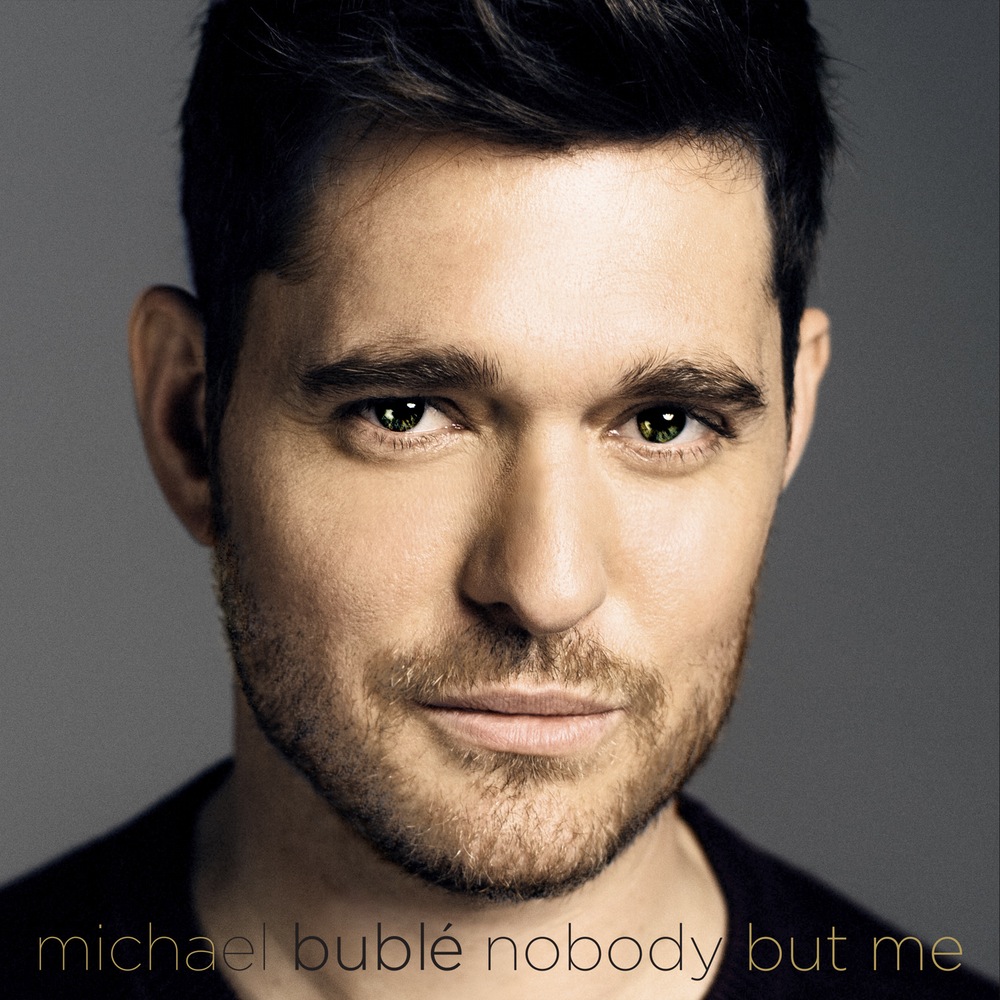 First New Studio Album in Three Years for-Multi-Grammy Winning Superstar – Title Track Single Out Now
Watch the new single ‘Nobody But Me’ below.

Michael Buble’s new album NOBODY BUT ME Is scheduled to be released on October 21st, it was announced today by Warner Bros./ Reprise Records. Nobody But Me is the multi-Grammy, multi-platinum award winning singer’s first album in three years and is his 9th studio album. It follows the critically acclaimed To Be Loved album which was his fourth album to reach No. 1 on Billboard’s Top 200 Charts.

The exciting new collection of original pop tunes and beautiful standards highlight Buble’s talent as a profound interpreter of the American songbook as well as his gifted songwriting and producing style. Nobody But Me is available for pre order on http://bit.ly/mbnobodybutme

Nobody But Me was recorded in Los Angeles and Vancouver and includes three new Buble’ penned originals along with breathtaking reinventions of classics including “My Baby Just Cares For Me”, “The Very Thought of You”, Brian Wilson’s “God Only Knows” and the Johnny Mercer classic “I Wanna Be Around”. Guest artists on the album are Mehgan Trainor and Black Thought (of The Roots). The new album is co-produced by Buble along with Johan Carlsson for MXM Productions, Alan Chang, Jason “Spicy G” Goldman, The Monsters and Strangerz. The first single, the title track “Nobody But Me” is available now. The deluxe version of “Nobody But Me” includes three additional tracks.

“I don’t know that I’ve ever had this much fun working on an album. It was especially thrilling to collaborate with my band who understand that I want to sound better than I’ve ever sounded. I’m also very proud of the new songs. Having the opportunity to co-produce was a joy for me personally,” commented Buble’.

Buble’s talent will also be seen in cinemas this fall when Michael Buble’ “Tour Stop 148” is shown in theatres as a onetime event on Tuesday evening September 27th. The film includes not only dynamic performances by Buble’ from his sold out “To Be Loved Tour” but a close-up view of the behind-the-scenes team that surrounded the singer along with their stories and sacrifices as the show moved from city to city. The “To Be Loved Tour” completed 173 shows in 39 countries and was seen by over two million fans.

In other Buble’ news, on Thursday, August 24th Michael will be debuting his new women’s fragrance and performing songs from his upcoming album at a launch event in New York City which will stream LIVE on Michael’s Facebook at 11pm GMT 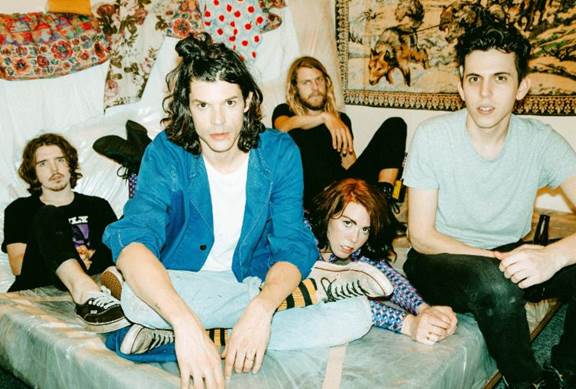 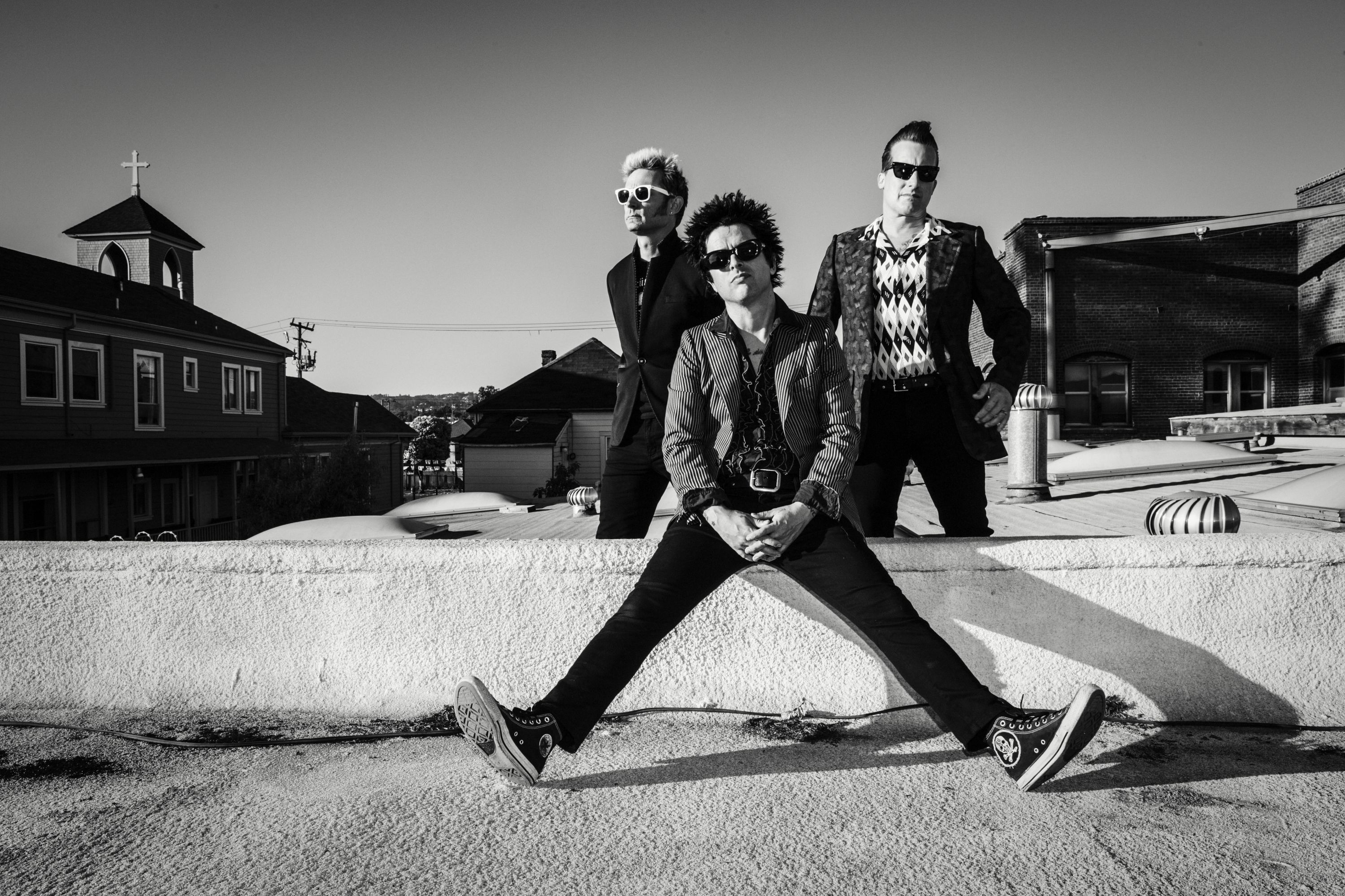