It’s a big week for Gavin James – He kicked off a U.S. Tour in support of Sam Smith at the weekend and returns to Ireland this Friday where he supports his good friend, Ed Sheeran at the first of the sold-out Croke Park shows.

Gavin James is on stage at Croke Park at 6.00pm. 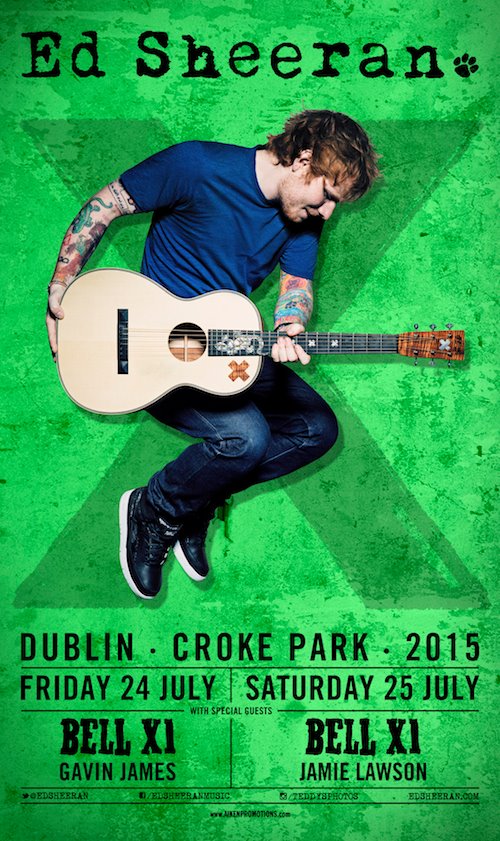 Then on Saturday, July 25th, Gavin celebrates the physical release of his new “For You” EP with a special fan event at Whelans, Wexford St Dublin at 2.00pm.
Fans can get access to the event now by pre-ordering the physical EP exclusively from The Warner Music Ireland Shop at www.Warnermusicirelandstore.com
Anyone who pre-orders the EP will receive a wristband for the event and are guaranteed entry.
Wristbands will be available for collection at Whelan’s from 1.00pm. 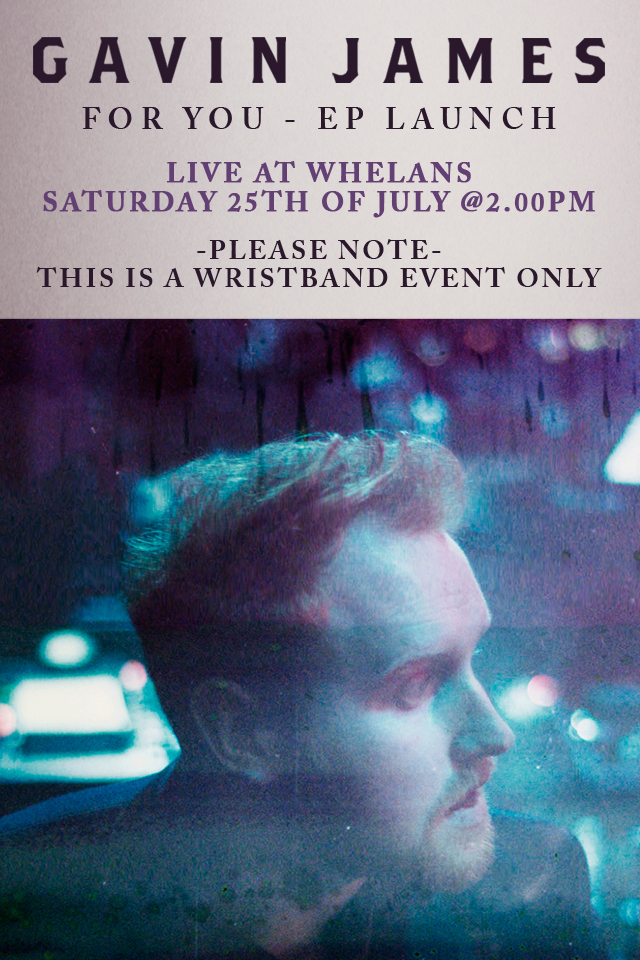 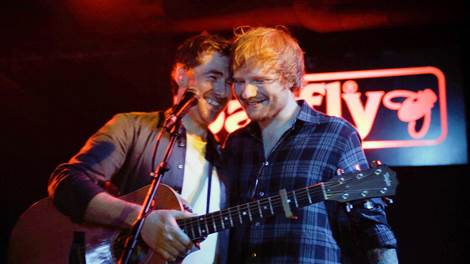 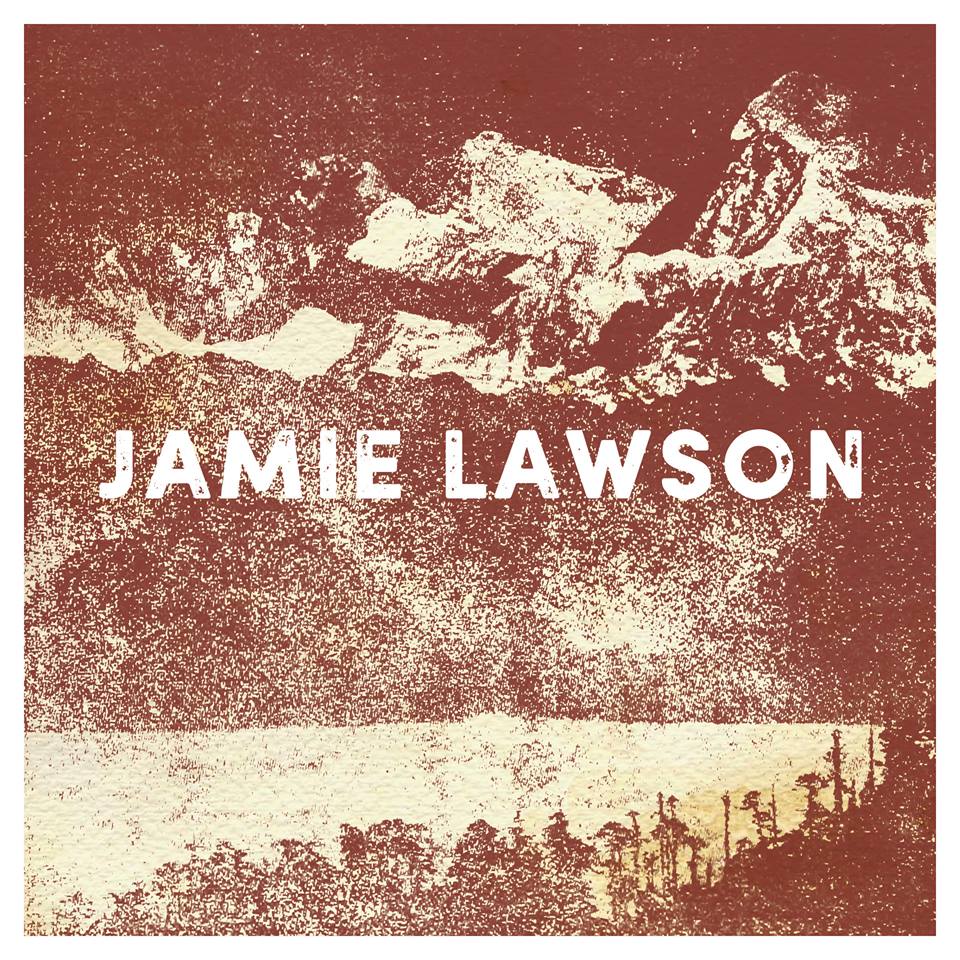 Pleased to announce that Ryan Sheridan’s new album ‘Here And Now’ will be released here before anywhere else in the world. The album will hit the shops on Friday 28th August too and Ryan will be out and about around the country to play it for you! 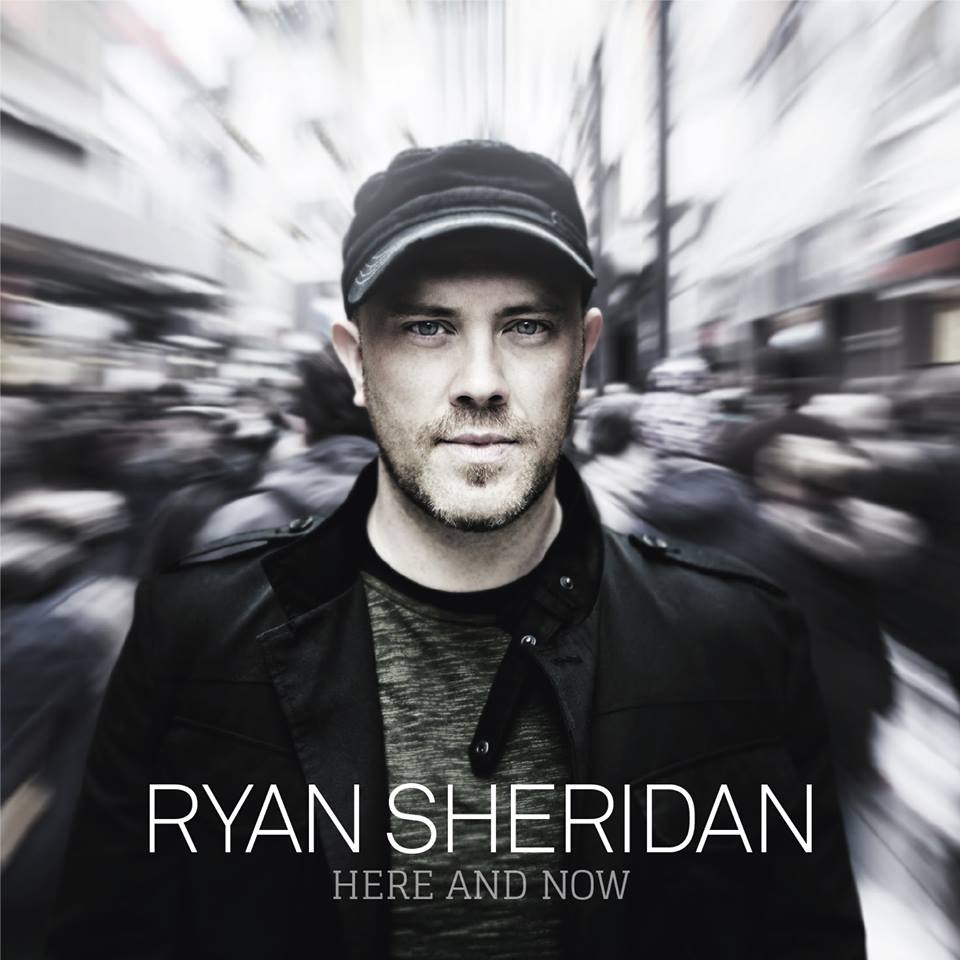 If you pre-order the album on iTunes now, you will receive ‘Here And Now’, ‘Hearsay’, ‘Home’ and ‘2 Back To 1’ straightaway, with two more brand new tracks to be delivered to you before the album release date.

If you want to pre-order a signed CD, you can pre-order here, and that will shipped to you on day of release.
CD Track Listing

The CD also includes a download code to access five live tracks of songs from ‘The Day You Live Forever’.
These are also available to ship overseas. 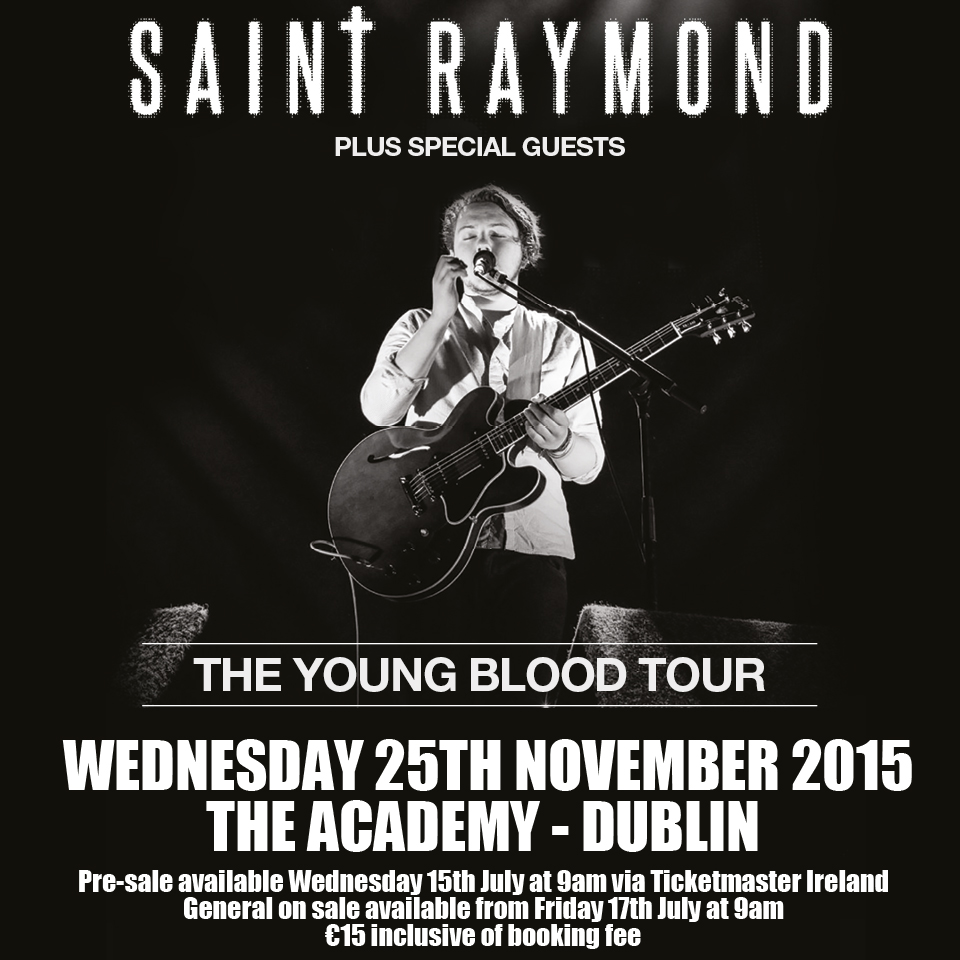 Young Blood the debut album is out now and you can order signed copies of the album here: bit.ly/YOUNGBLOODSIGNED

Every adventure need a playlist! Check out music from the official motion picture soundtrack Paper Towns and score!

The Paper Towns soundtrack is out now and includes songs from Santigold, Vance Joy, Haim, Saint Motel and more … 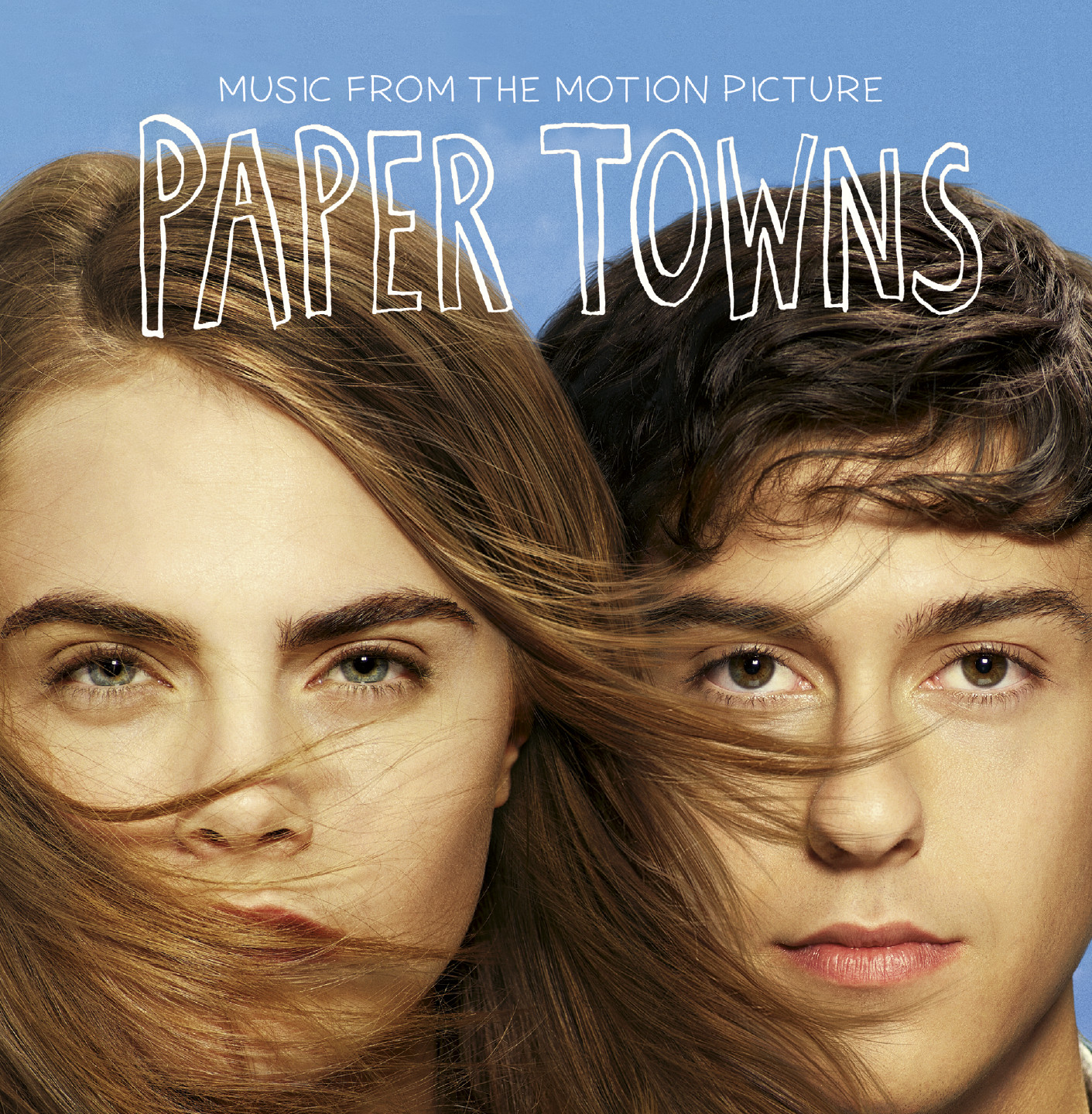 Led Zeppelin Official fans this evening July 13 at 6.30pm , you’ll get the unique opportunity to reach out with your questions to Jimmy Page! 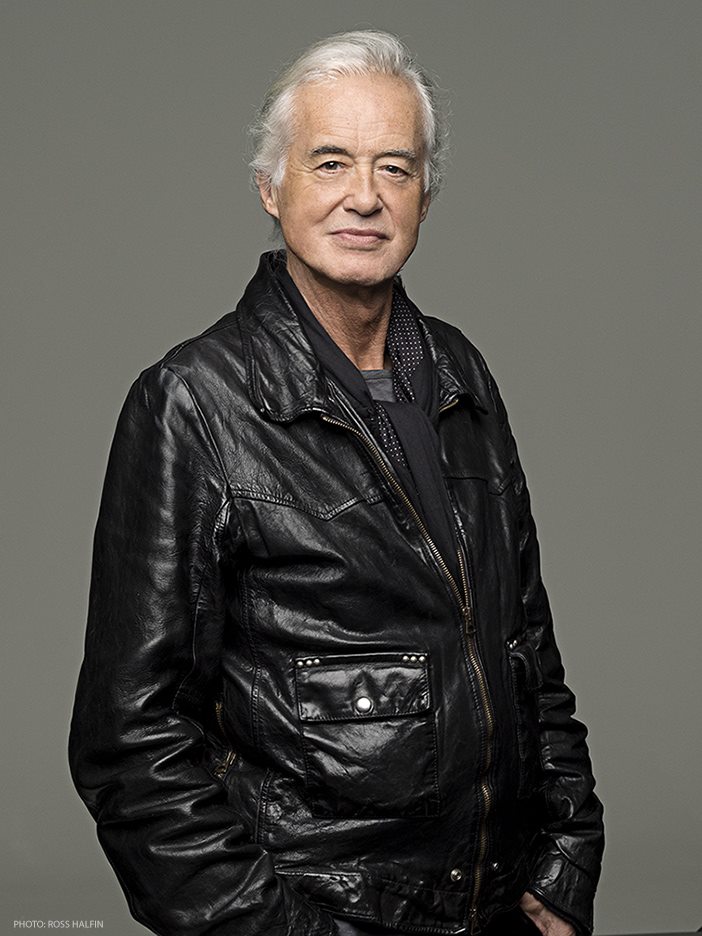 To join, download the Periscope app from the app store (Android/iOS). Then follow the user name Warner Music Germany directly at Periscope in order to attend the video live chat via http://twitter.com/warnermusicde & Periscope.